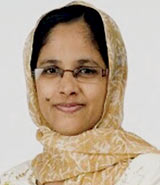 OTHERS
Honours and Awards

Haroon Khan Sherwani (1891–1980) was a renowned Indian historian, scholar, and author.
He was educated in Aligarh, London, Cambridge, Oxford, Grenoble and Geneva. At the age of 15, he went to London to pursue higher education. There he went on to receive degrees from both the University of Cambridge and the University of Oxford. He was called to the bar two years later. He also spent extensive time studying French at the University of Grenoble in France and the University of Genevain Switzerland. He became head of the department of History and Political Science in Osmania University and was later appointed Principal of Nizam College, Hyderabad, 1945–46, and then of Anglo-Arabic College, Delhi, 1947-48. Professor Sherwani was a scholar of Urdu, Hindi, Arabic, English, French & Persian. His contributions to the study of Deccan history are perhaps rivaled by none other.

Publisher: Munhshiram Manoharlal; 1st Indian ed edition (1981); 215 pages
This book is the most comprehensive study of the political theories of Muslim thinkers. His survey of Muslim political thought begins with the Ideal State as depicted in the Quran, and provides an insight not only into the working of the political mind of some of the most eminent Muslim thinkers but also gives a running commentary on the working of the political institutions under which they lived in order to find out whether there was any connecting link between their political ideas and the atmosphere in which they flourished.
Publisher: Munshiram Manoharlal Publishers Pvt. Ltd. New Delhi, India 1985; 364 pages
Bahmani history covers a very important part of the history of medieval India and corresponds to the period of a unified Deccan. Pre-Bahmani medieval Deccan extended to just half century when the land was governed rather precariously by the Sultans of Delhi, while the two countries between the fall of the Bahmanis and the establishment of the Asaf jahi rule was a period of complete disunion. Perhaps the first attempt at a comprehensive history of a part of the Bahmani rule was made by Professor Sherwani in his book, Mahmud Gawan, the great Bahmani Wazir which was published in 1941. The book was exceedingly well received. The age of Mahmud Gawan forms only a small though a glorious part of the history of Bahmani Deccan which is now being presented to the learned public.
Publisher: Govt. of Andhra Pradesh, Hyderabad, India 1975.
Publisher: Bombay, New York, Asia Publication House 1968.
Publisher: Printing and Publication Bureau, Govt. of Andhra Pradesh (1973)
Publisher: Hyderabad, Deccan; 1962
Publisher: Munshiram Manoharlal Publishers (1974); 739 pages
Publisher: National Information & Publications (1947)
Publisher: Allahabad: Kitabistan, 1942.
Publisher: London, Asia Publication House, 1967.
Publisher: Karachi, Pakistan Historical Society, 1962.
Publisher: Hyderabad : Deccan, 1936.
Publisher: Allahabad: Kitabistan, 1942
Publisher: Pakistan : Sh. Muhammad Ashraf, 1955.
Publisher: Woking Muslim Mission and Literary Trust (1957)
Publisher: Hyderabad Printing Works (1934) 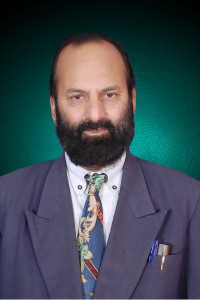 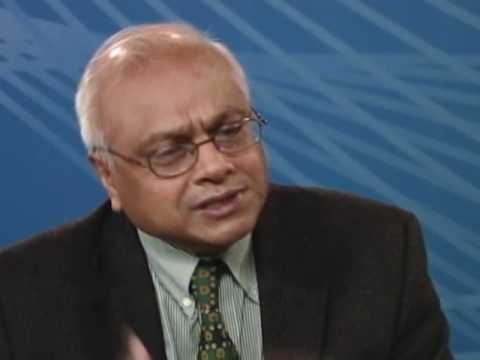 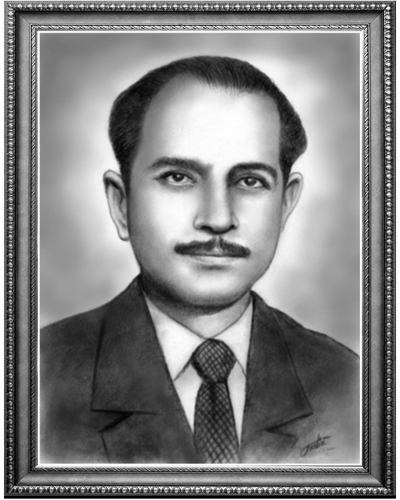 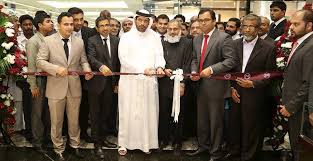