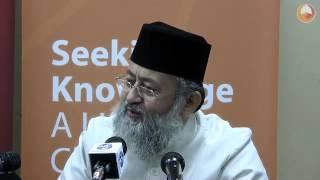 Allama Syed Salman Al Husaini Al Nadwi is a world-renowned scholar and professor in the Islamic sciences. He is an author of numerous scholarly works in Arabic and Urdu. Salman Hussaini Nadwi is serving as the Dean of the Faculty of Shariah at the renowned Darul-uloom Nadwatul Ulama madrasa in Lucknow. Besides these he is also serving as the chairman of the Dr. Abdul Ali Unani Medical College and Hospital, Chancellor of Darul Uloom Syed Ahmad Shaheed - Katoli, President of Jamiat Shabaab ul Islam. He is also a member of the All India Muslim Personal Law Board, member of the court of Aligarh Muslim University, a member of Rabita Adab Islami Alalami, a member of Islamic Fiqh Academy (India) and a member of many other Islamic organizations. In addition, he is a founding member of numerous medical, IT and engineering colleges in India. Shaykh Salman is also the editor and co-editor of thirteen different periodicals in English, Urdu, Persian and Arabic languages published in India and abroad.

Moulana Syed Salman Husaini Nadwi was born in 1954, in the city of Lucknow into a noble family of scholars. His lineage can be traced back to the Islamic Prophet through Husayn ibn ‘Ali (RA), whose noble progeny would become famous for its tireless services in propagating the religion and sacrifice in the path of Allah. His mother is the niece of the great Indian Islamic scholar and thinker Allamah Abul Hasan Ali Hasani Nadwi, from whom Moulana benefited greatly. 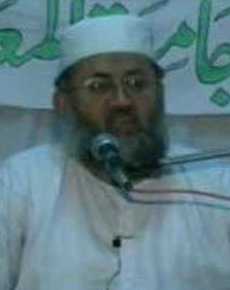 Shaykh Salman began his elementary education at a branch school of Darul-uloom Nadwatul Ulama where he memorized the Qur’an at an early age. After completing a middle school level education of Islamic studies, he matriculated to a graduate program at the College of Shari‘ah and Usul al-Din in Darul Uloom Nadwatul Ulama. After graduation in 1974 AD, he, alongside a group of other graduates, established the Jam‘iat Shabab al-Islam (Muslim Youth Assembly), an organization that is considered today to be one of the largest and most active Islamic organizations in India.
Shaykh Salman completed a masters degree in Hadith (al-Hadith al-Sharif wa ‘Ulumuhu) from Darul Uloom Nadwatul Ulama in 1976 AD. A year later, he was admitted into the College of Usul al-Din at the Imam Muhammad ibn Saud Islamic University and continued to pursue higher education in the field of Hadith. He received his masters degree in Hadith studies with high recognition in 1980. His dissertation, Jam‘ Alfaz al-Jarh wa ‘l-Ta‘dil wa Dirasatuha min Kitab Tahdhib al-Tahdhib li ‘l-Hafiz Ibn Hajar, was completed under the supervision of the erudite hadith and usul scholar, ‘Allamah ‘Abd al-Fattah Abu Ghuddah (Rah). Shaykh Salman benefited heavily from Shaykh Abu Ghuddah in the field of hadith studies during his stay at the Jami‘ah and was amongst his most distinguished and beloved students. 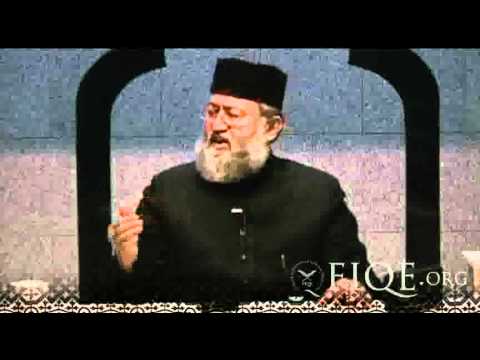 Upon his return to India, Maulana was appointed as a lecturer of Hadith at Nadwat al-‘Ulama’ and later a full-time professor of Hadith. Eventually, he was chosen to be Director of the Faculty of Islamic Law therein, in which capacity he serves today, besides lecturing in Hadith and Tafsir.
Maulana travels extensively throughout the world for the sake of Islam. He has served as a guest lecturer at numerous universities and Islamic institutions in dozens of Muslim and non-Muslim countries around the world. As a representative and now substitute for his indirect grandfather Syed Abul Hasan Ali Hasani Nadwi, he has attended countless Islamic conferences on a wide variety of topics, delivering fluent Arabic speeches therein. His tender and mild character, boldness in matters of truth, and purity of language have captured the hearts of audiences wherever he has traveled. Coupled with the eloquence of his tongue and the magnificence of his speech, Moulana is also a true successor to his grandfather in academic prowess and zeal for da‘wah.
Maulana has served the Muslim community in India in many ways and in various social, educational and other fields. Amongst his most lasting and significant contributions has been the establishment of the Madrasat al-Imam Ahmad ibn ‘Irfan al-Shahid al-Islamiyyah in 1975.