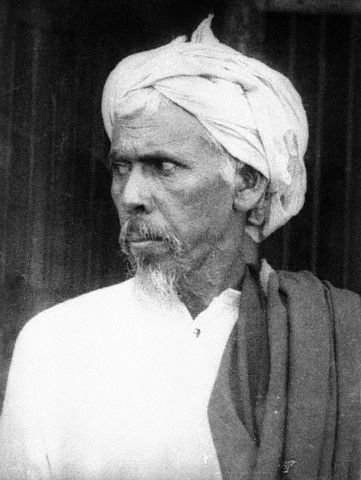 Ali Musliyar was one of the prominent leaders of the Moplah Rebellion of 1921 in Malabar, South India. He hailed from Tirurangadi. The rebellion was an uprising in 1921 against Hindus in the Malabar by Mappila Muslims, and he was one of the three of the principal leaders of the rebellion. Up to 28 August 1921, British administration had virtually come to an end in Malappuram, Tirurangadi, Manjeri, and Perinthalmanna. These places came into the hands of the rebel leaders who established a complete ascendency over some talukas.