Youngest headmaster in the world

Babar Ali is an Indian student and teacher from Murshidabad in West Bengal. He was called the “youngest headmaster in the world” by BBC in October 2009, at the age of sixteen.
Babar Ali is still a student himself, enrolled at the government-run Raj Govinda school in Berhampore, West Bengal. In the afternoons, starting at 4:00 p.m., he in turn teaches students in a school he founded in his parents´ back yard in Murshidabad. He had begun teaching at nine years of age, mostly as a game, and then decided to continue teaching other children at a larger scale.
Currently (October 2009), the school continues to be run as an outdoor school and counts a total of ten teachers including Babar Ali himself, all of them students at school or college who volunteer to teach at the school. 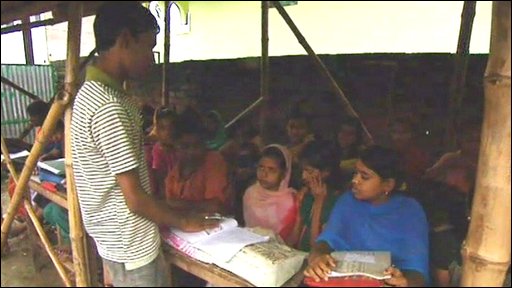 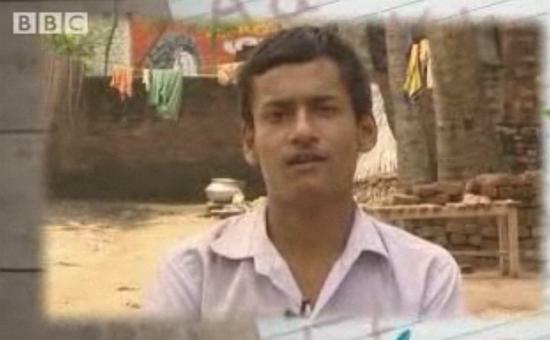 There are 800 children learning at the school, starting from four or five years of age. That the school is tuition-free makes it affordable for the poor in this economically deprived area, so that the school has been recognised to have helped increase literacy rates in the area. In Murshidabad there had been no governmental or private schools. Pupils come from nearby villages and walk up to four kilometres in order to attend their lessons.
Babar Ali succeeded in having his school recognized by the local authorities when he realised that this would entitle its pupils to the portion of free rice given to pupils at the end of the month by the government.
In 2009, Babar Ali won a prize from the programme Real Heroes Award of the Indian English news channel CNN-IBN for his work.