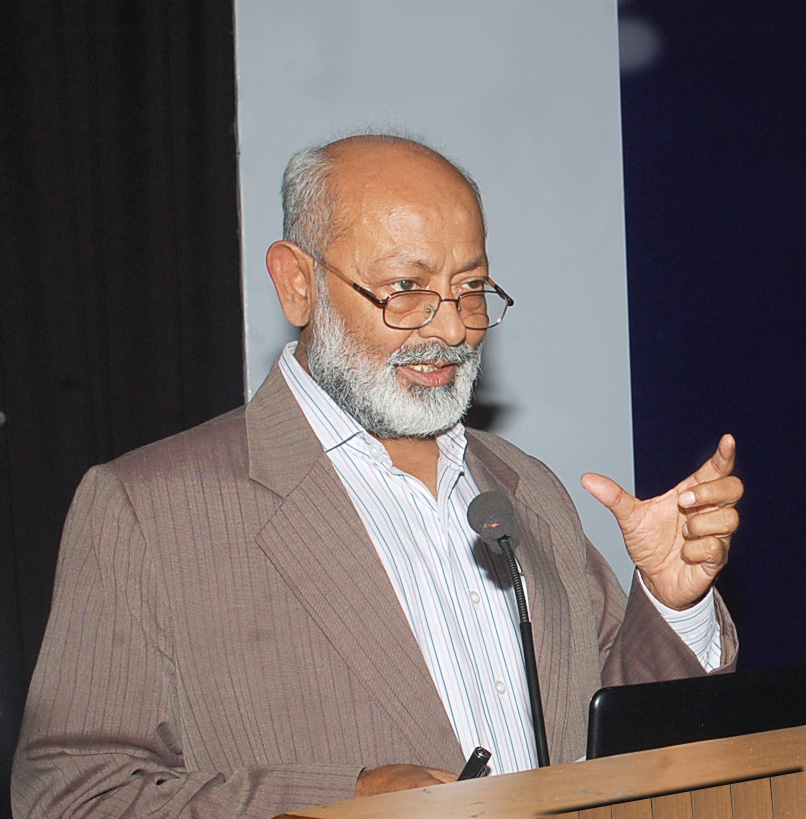 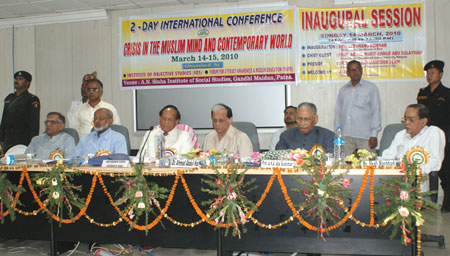 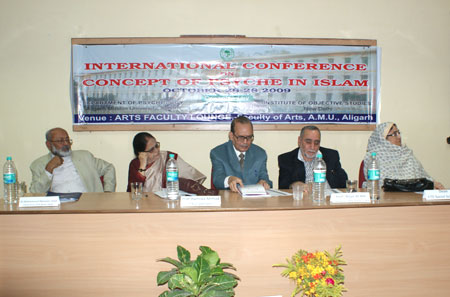 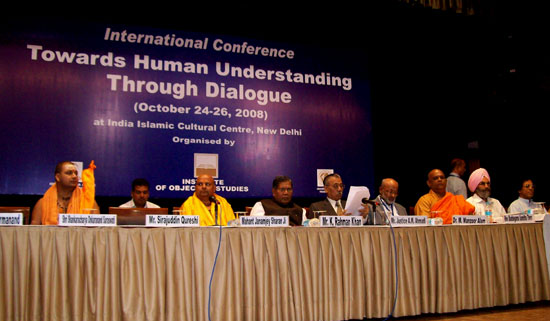 Institute of Objective Studies (IOS) was established in the year 1986 with a view to promote empirical and conceptual research. Research is carried out on ideologies and problems relevant to Indian polity, society, economy, religion and culture. Attention has been focused on the problems of Muslims and other minority  groups. The studies include the problems of development processes, community relations, social tensions, status of women etc. Within the said period the Institute has established itself as a Centre of research and intellectual activities, which is known for its objectivity in the academic world.
Its achievements and programme have received recognition from the Economic and Social Council (ECOSOC) of the United Nations. The IOS is in Consultative Status (Roster) with ECOSOC of UN.
The Institute has tried to fill the academic vacuum in approaching societal issues faced by Indian people in general and Muslims in particular. It has provided a platform for serious intellectual endeavor in the areas of Social Sciences and Humanities, and became a trendsetter in the fields of conceptual and investigative research on the Qur’anic approach to human problems and the problems of Muslims in India. Various survey projects, which focus on the problems of Muslims and other weaker sections of Indian society, are fulfilling a long felt need for statistical information and analysis in different areas. 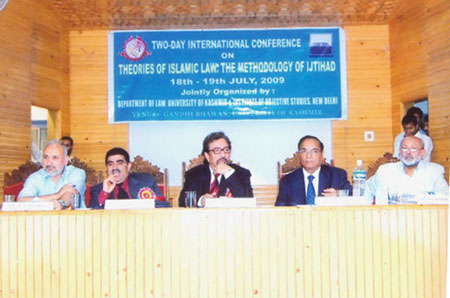