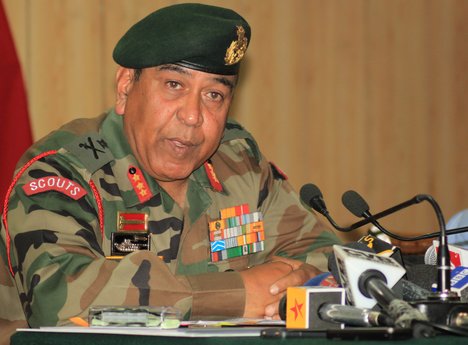 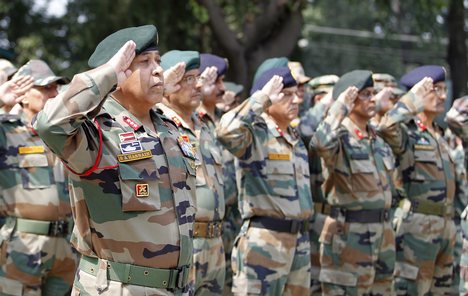 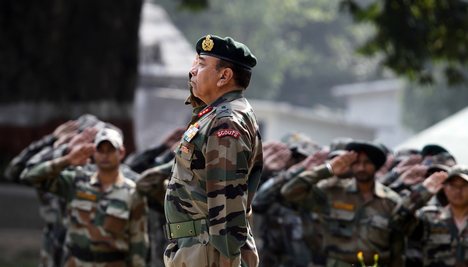 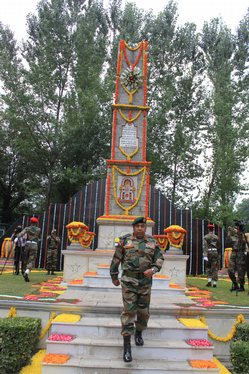 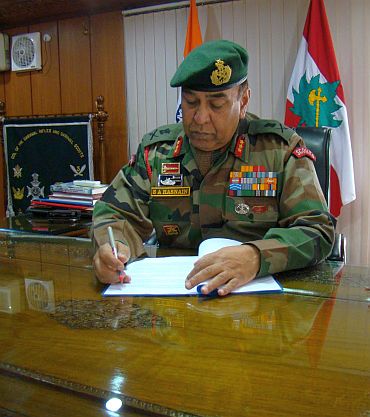 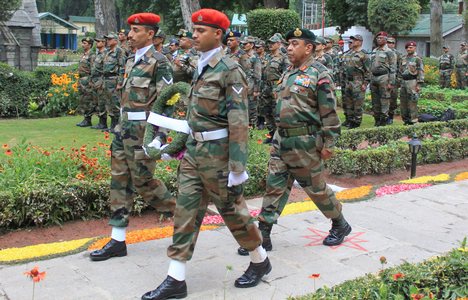 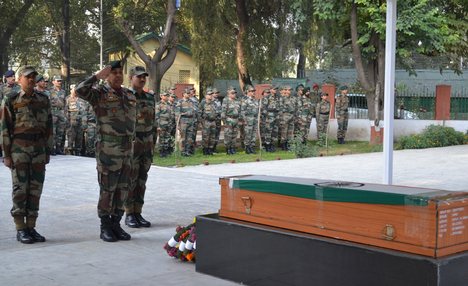 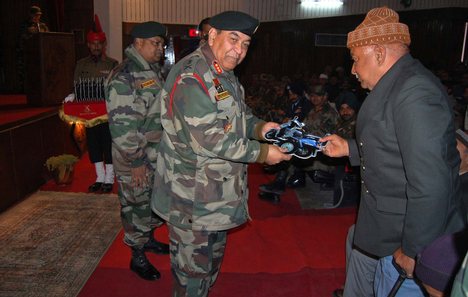 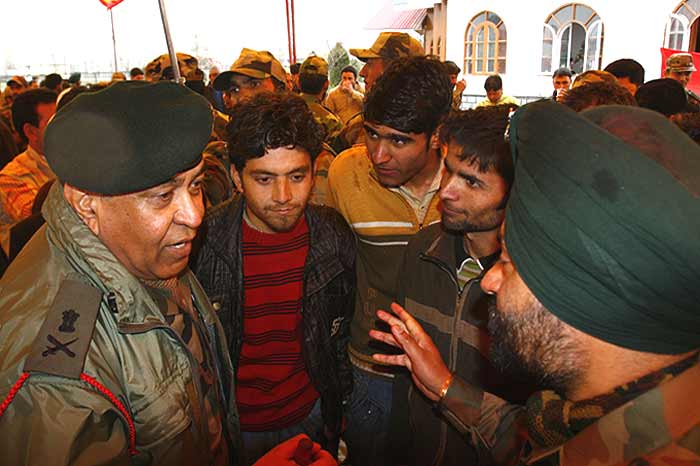 Syed Ata Hasnain is the second son of Major General Syed Mahdi Hasnain, PVSM. He completed his school education at Sherwood College, Nainital and thereafter attended St. Stephen's College, Delhi, India, where he received a B.A. (Honours) degree in History, in 1972. General Hasnain is an alumnus of the Royal College of Defence Studies, London, and has also completed a postgraduate degree in International Studies from King's College, University of London. 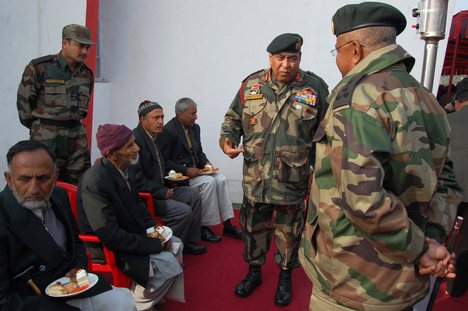 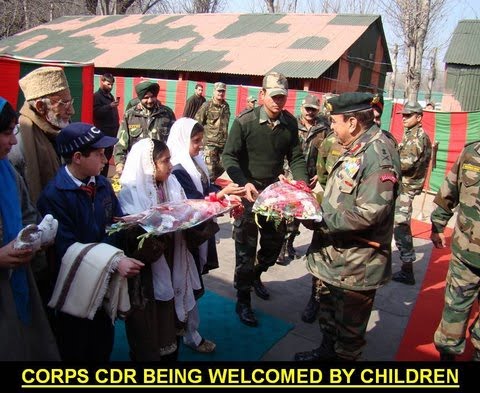 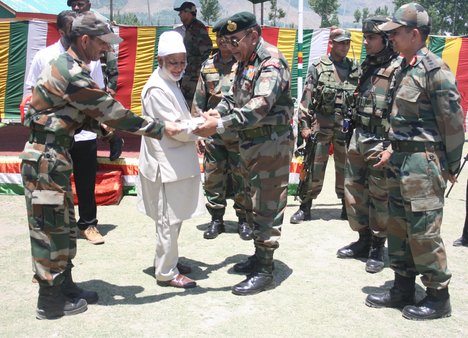 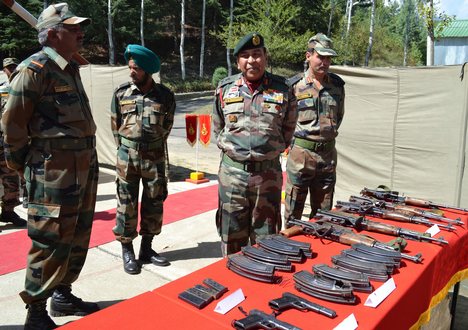 Syed Ata Hasnain was commissioned into the 4th Battalion, The Garhwal Rifles, from the Indian Military Academy, Dehradun, and eventually commanded the same battalion. Hasnain participated in Operation Pawan in Sri Lanka during 1988-90, and took part in counter insurgency operations in Punjab in 1990-91. During the 1990s, then-Colonel Hasnain served with the United Nations in Mozambique, and later, war torn Rwanda. As a Brigadier, he served in Jammu and Kashmir as Commander, 12 Infantry Brigade, on the Line of Control between Pakistan Occupied Kashmir, and Jammu and Kashmir, near the town of Uri. He later commanded 19 Infantry Division in Baramulla, Jammu and Kashmir, as a Major General, serving under the overall direction of XV Corps. As a Lieutenant General, Hasnain has been posted as General Officer Commanding, XXI Corps, in Bhopal, Madhya Pradesh. In October, 2010, it was announced that he will be returning to XV Corps in Kashmir, as the General Officer Commanding of that formation. As General Officer Commanding (GOC) of XV Corps, he has held several meetings to redress grievances and concerns of commons citizens, and to bring the Army closer to them 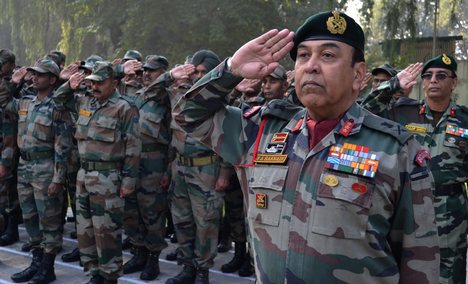 Gen. Hasnain is married to Mrs Sabiha Hasnain, who is a senior executive with a multinational corporate house. They have two daughters. His elder brother, Mr. Raza Hasnain is a retired IAS officer.


He was awarded the Param Vishisht Seva Medal by the President of India on 26 Jan 2013. That has made him the highest decorated officer of the IndiaN Army since 1947.

The rare thing is that his family is the only one with two PVSMs. His father Late Maj Gen Syed Mahdi Hasnain, PVSM was also a recipient of the same award.