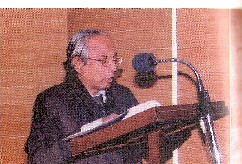 Dr. Syed Abdul Wahab Ashrafi hails from Bibipur (Kako), Jehanabad, and was born on 2nd June 1936.
He was chairman of University Service Commission in 1992-1997 and then Chairman of Intermediate council 1999-2004. 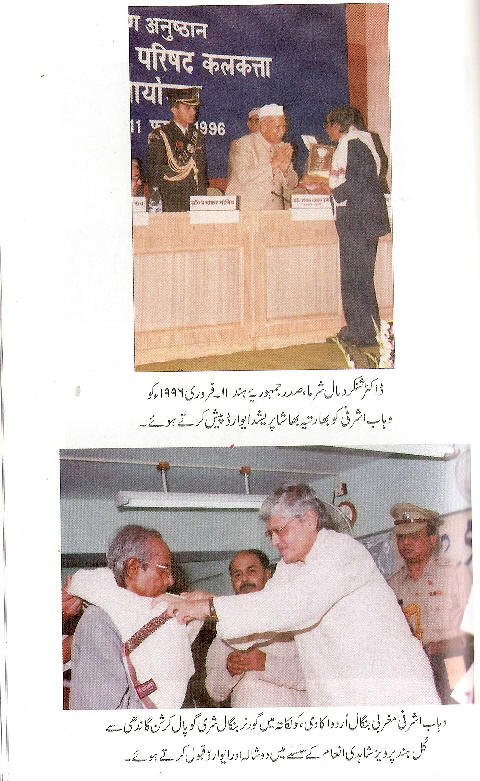 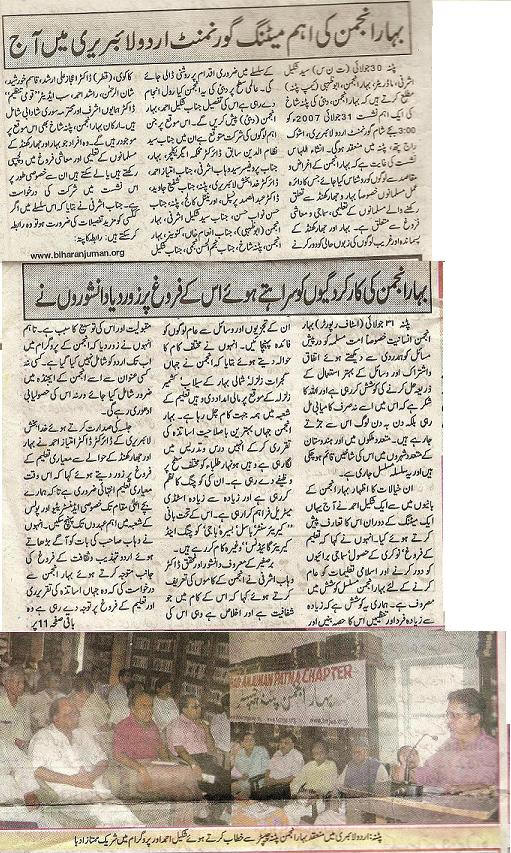 He added chapters of new entries & introduction in Ganga Ram Garg’s International Encyclopaedia of Indian Literature. He was one of the editor of Birla Foundation’s “Encyclopaedia ”. K.M.Garg’s famous “Comparative Indian Literature” also include his 2 full length research papers. He was also co-editor of literary magazine “Commitment” published from .

He was president of Progressive Writer Association in year 2001. He attended and chaired many international seminars as a delegate of the Govt of India. He visited , and recently for attending seminars and presenting papers.

In urdu he wrote and published about 3 dozen books, some ran to five to ten editions. One of his major literary achievements is “History of world literature” in 8 volumes, which is already published.

He received many prestigious awards such as (a) Ghalib Award in 2001, (b) Bharatiya Bhasha Samman – the first and only recipient from Urdu so far, (c) President award for the promotion of Urdu language, (c) Urdu academy awards, etc.

His education started from Madarsa in Kako, Graduated and obtained Masters Degree in English from and later he post graduated in Urdu & Persian from , Muzaffarpur. He was placed first class first in the university exams in M.A. for English, Urdu as well as for Persian. He has done Bachelor of Law also.