M.A. Sikandar (b. 1963) is the Director of National Book Trust, India (NBT) since August 2011.  He studied History from the University of Madras, followed by MA from Madurai Kamraj University, MBA from IGNOU, LL.B from Delhi University and M.Phil in Management. 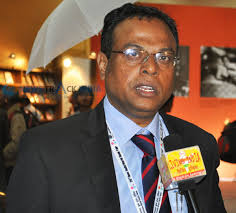 As an academic administrator with Delhi University, Mr. Sikandar served in various capacities such as Asstt. Registrar, Planning Officer, Deputy Registrar and Law Officer for about 11 years and about 10 years in other organizations like Navodaya Vidyalaya Samiti, National Institute of Electronics & Information Technology, MDI Gurgaon etc.
He also taught Business Law, HR and Marketing for undergraduate students under Delhi University as Guest Faculty.  He also delivered lectures in various in-service training courses for University Officers.  He has also contributed articles in leading English dailies on issues covering secondary and higher education.  He is a regular participant in panel discussions on TV.

Mr. Sikandar is a life member of Indian Society of Labour Economics, New Delhi and Member of the Managing Committee of Kendriya Vidyalaya, Dwarka.  He also serves as Member in the project advisory committee of National Translation Mission, Grant-in-aid committee of Central Institute of Indian Languages, Central Hindi Directorate, Advisory Committee of Indian Literature Abroad and member of the Advisory Board of Asian Festival of Children’s Content, Singapore.

Mr. Sikandar is also the Fair Director of the New Delhi World Book Fair in his capacity as Director, NBT

Saniyasnain Khan is an Indian television host and children's author with over 100 children's books to his credit. These are on subjects relating to Islam. A number of his books have been translated into French, German, Turkish, Danish, Dutch, Polish, Swedish, Bosnian, Norwegian, Russian, Uzbek, Arabic, Malay, Bengali and Urdu. He has also created board games for children on Islamic themes. A trustee of the Centre for Peace and Spirituality (CPS International) – a non-profit, non-political organization working towards peace and spirituality, he contributes articles on Islam and spirituality to English newspapers. He does a weekly TV program, "Islam for Kids" on ETV Urdu and was a co-host of Kahaniyan Quran Se (Stories from the Quran) which was telecasted on ZEE-Salaam. Recently he was recognized by the Limca Book of Records. His book, The Story of Khadija has been awarded Sharjah Children's Book Award  He is mentioned in a study done on the World's 500 Most Influential Muslims by the George Washington University, USA.

Son of noted Islamic scholar, Maulana Wahiduddin Khan, Saniyasnain Khan was born in 1959 at Azamgarh, U.P. India. In 1967 he moved to Delhi along with his father. He attended the Mazharul Islam Middle School and the Govt Model Higher Secondary School-2 (Ludlow Castle), Delhi. He subsequently studied at Jamia Hamdard, the University of Delhi and Jamia Millia Islamia. He did his post-graduation in Arabic from the University of Delhi. In 1976, under the guidance of his father, he started an Urdu monthy magazine calledAl-Risala. In 1996, he established Goodword Books. His first book, entitled Tell Me About Hajj, was published in 1999.

Saniyasnain Khan was born in 1959 in Azamgarh in India. After completing his post-graduation in Arabic from the University of Delhi, he began assisting his father, the noted Islamic scholar, Maulana Wahiduddin Khan, in his research and publications.
In 1996, he founded Goodword Books, a publishing house, which has been widely acclaimed for its wide-ranging titles on Islamic subjects for both children and adults. Having felt the need to educate the young about the peaceful message of the religion of Islam, he began writing stories for children. His first book, Tell Me About Hajj (1998), was very well received throughout the Muslim world. His next publication, Tell Me About the Prophet Muhammad, has become a best-seller among the Islamic works currently available in English. Apart from the Tell Me About series, he has written several books for young minds based on stories from the Quran, which illustrate moral and ethical values.
He believes that as parents, it is our duty to instill love for the Almighty in our children. The basic theme of his books is to gradually teach moral principles through the Quran and other Islamic sources. In this way, children not only learn ethical values, but are also stimulated to study and learn more as they grow up. Thus these ideas, as a foundation, encourage them to seek out, at a later stage, a broader spectrum of resources with which to increase their knowledge.
To date Saniyasnain Khan has written over 100 books for children of which more than a million copies have been sold worldwide. Some of his books have been translated in French, German, Turkish, Dutch, Danish, Spanish, Arabic, Urdu, Malay, Bangla, etc. He now plans to bring out the books in Multimedia CD-Roms, which he hopes would be used by children and grown-ups alike.

Lt. General Zameerud-din Shah is a senior retired officer of the Indian Army. He last served as the Deputy Chief of Army Staff (Personnel & Systems), Indian Army. He is currently an administrative member on the bench of the Armed Forces Tribunal. 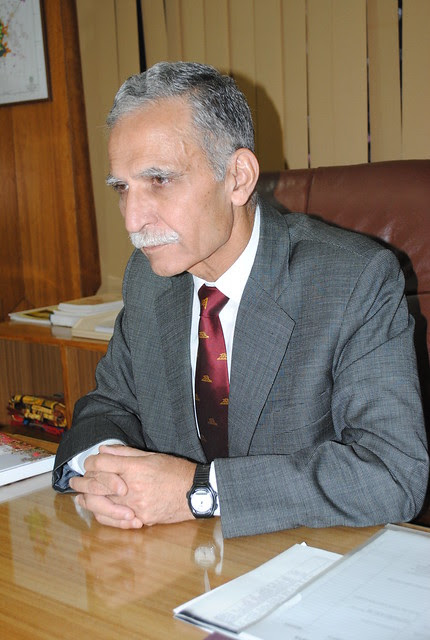 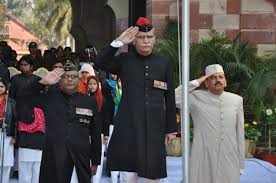 General Shah attended the National Defence Academy (India), Khadakwasla, Pune. He was commissioned with the Indian 185 Light Infantry Regiment on June 9, 1968. He took part in theBattle of Longewala in Jaisalmer sector in the Indo-Pakistani War of 1971. He also commanded the troops from the Indian Army who were deployed in Ahmadabad, Gujarat, India in response to the inter-ethnic violence that had gripped the region, also known as 2002 Gujarat violence. General Shah is the Colonel Commandant of the Indian Army's The Grenadiers regiment. He was also the Indian Military attaché to Saudi Arabia. 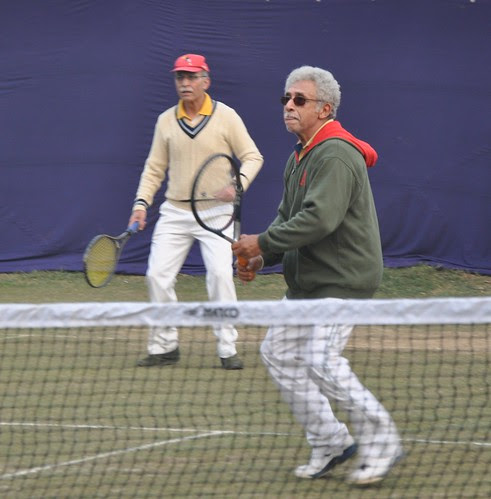 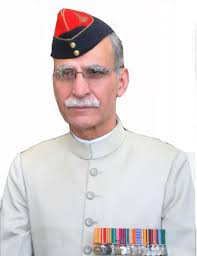 Born on 15 August 1948 in Sardhana town of Meerut District of Uttar Pradesh, India, he is a descendant of the 19th-century Afghan warlord Jan Fishan Khan. An alumnus of St Joseph's College, Nainital, he is brother of noted Indian actor Naseeruddin Shah& uncle of TV star Salim Shah. General Shah holds a Master of Science degree in Defence Science from the University of Madras and a Master of Philosophy degree from the Devi Ahilya Vishwavidyalaya University, Indore. 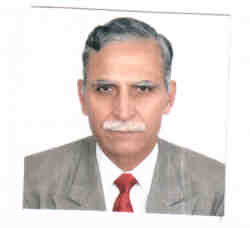 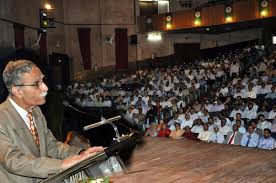 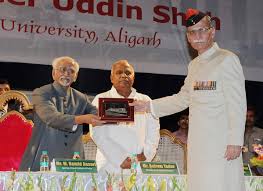 During his Army service the General Officer obtained M. Sc. in Defence Studies and Management from the Madras University in 1980 and M. Phil. from Indore University in 1993.

He intended entering the field of education after his career in the Army and draw on his experience in the following fields connected with education: a. Training and educating cadets at Officers Training Academy, Chennai from 1972-1974. b. Member of the faculty of Studies at Army War College, Mhow in 1996. c. Chairman of the Board of Governors of Sainik School, Purulia, West Bengal from 2003-2005. d. Chairman of the Management Committee of the Army Institute of Management, Kolkata from 2004-2005. e. President, Executive Council of Centre for Land Warfare Studies 2006-2007. Other The General is a keen sportsman and rider. He has been awarded the Param Vishisht Seva Medal, Sena Medal and Vishist Seva Medal for services to the country.