Bharat Ratna Avul Pakir Jainulabdeen Abdul Kalam (Tamil: அவுல் பகீர் ஜைனுலாப்தீன் அப்துல் கலாம்) usually referred to as A. P. J. Abdul Kalam, was the 11th President of India who served from 2002 to 2007.During his term as President, he was popularly known as the People's President. 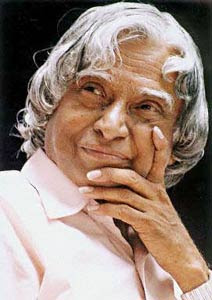 Before his term as India's president, he worked as an aeronautical engineer with DRDO and ISRO. He is popularly known as the Missile Man of India for his work on development of ballistic missile and space rocket technology. Kalam played a pivotal organizational, technical and political role in India's Pokhran-II nuclear test in 1998, the first since the original nuclear test by India in 1974.
He is currently the chancellor of Indian Institute of Space Science and Technology, a professor at Anna University (Chennai), a visiting professor at Indian Institute of Management Ahmedabad, JSS University in Mysore, and an adjunct/visiting faculty at many other academic and research institutions across India.

Abdul Kalam graduated in physics from St. Joseph's College, Tiruchirapalli. After which he went to graduate with a diploma in Aeronautical Engineering in the mid-1950s from the Madras Institute of Technology. As the Project Director, he was heavily involved in the development of India's first indigenous Satellite Launch Vehicle (SLV-III). After graduation from Madras Institute of Technology he was the Project Director, he was heavily involved in the development of India's first indigenous Satellite Launch Vehicle (SLV-III). As Chief Executive of the Integrated Guided Missile Development Program (I.G.M.D.P), he played a major part in developing many missiles in India including Agni and Prithvi although the entire project has been criticised for being overrun and mismanaged. He was the Chief Scientific Adviser to the Prime Minister and the Secretary of Defence Research and Development Organisation from July 1992 to December 1999. Pokhran-II nuclear tests were conducted during this period and have been associated with Kalam although he was not directly involved with the nuclear program at the time. yu779 In his book India 2020, Abdul Kalam strongly advocates an action plan to develop India into a knowledge superpower and a developed nation by the year 2020. He regards his work on India's nuclear weapons program as a way to assert India's place as a future superpower.
It has been reported that there is a considerable demand in South Korea for translated versions of books authored by him.
Kalam continues to take an active interest in other developments in the field of science and technology. He has proposed a research program for developing bio-implants. He is a supporter of Open Source over proprietary solutions and believes that the use of free software on a large scale will bring the benefits of information technology to more people. 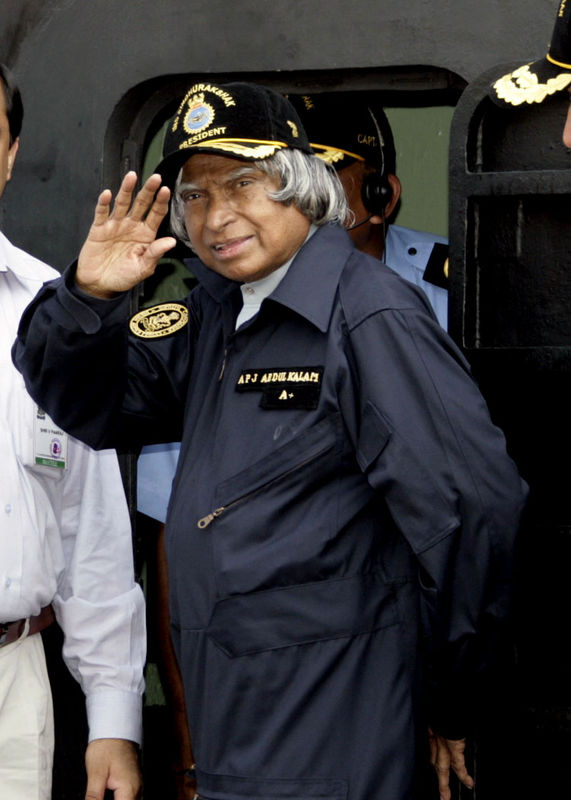 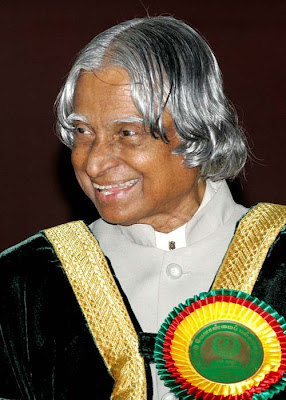 President of India, APJ Abdul Kalam with US President, George W. Bush during the ceremonial reception at the Rashtrapati Bhawan, in New Delhi

President A P J Abdul Kalam shaking hands with US President George W. Bush as Prime minister Dr Manmohan Singh, his wife Gursharan Kaur and first US lady Laura Bush look on, at the ceremonial reception at the forecourt of Rashtrapati Bhawan in New Delhi President APJ Abdul Kalam welcomes Pakistan High Commissioner to India, Aziz Ahmed Khan at the President's Estate for the reception hosted by the President on the occasion of the forthcoming 55th Republic Day celebrations in New Delhi Dr A P J Abdul Kalam, former President of India with Azim Premji, Chairman of Wipro, at the inauguration of a next generation product compliance facility 'Tarang' , at Wipro Sarjapur campus in Bangalore Former President APJ Abdul Kalam (left) with visiting Korean minister Ahn Byung Man during the inauguration of Indo-Korean Science and Technology Centre, at the Indian Institute of Science in Bangalore 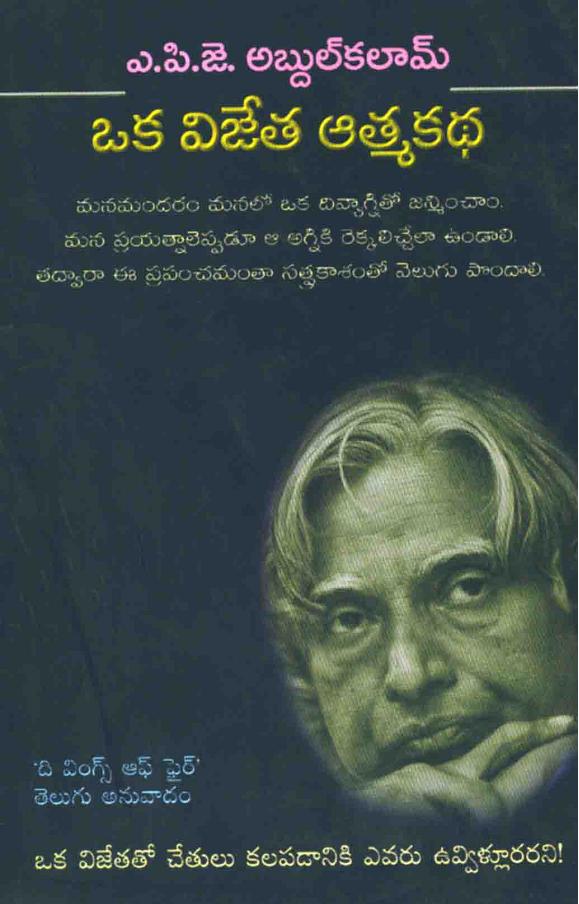