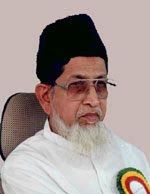 Syed Jalaluddin Umri (Urdu: السيّد جلال الدین عمری Arabic: سيّد جلال الدین العمری(Born in 1935) is an eminent Islamic intellectual, author, educationalist, and reform leader in India. He has to his credit more than thirty books and a wealth of research articles on a number of contemporary subjects with Islamic perspective. Among the Islamic circles, he is considered an authority on human rights in general, and women and Islamic family system in particular.

Umri began his association with Jamaat-e-Islami Hind during his student years. After completing his studies, he dedicated himself to its Research department. He served as the city Ameer of Jama'at of Aligarh for a decade, and the editor of its monthly organ Zindagi-e-Nau (زندگىء نو) for five years. Later, the Jama'at elected him to its All-India deputy Ameer, which he served for four consecutive terms (Sixteen years). In 2007, the Jama'at's Central Council of Representatives elected him its Ameer (Chief). He was again re-elected as Jama'at's Ameer in 2011. 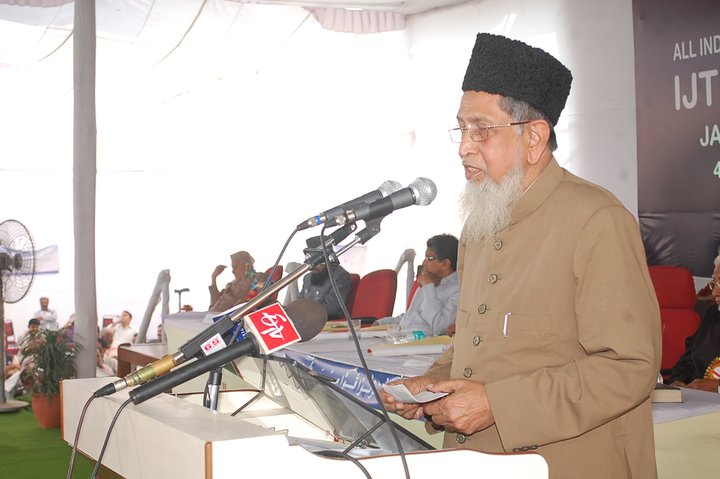 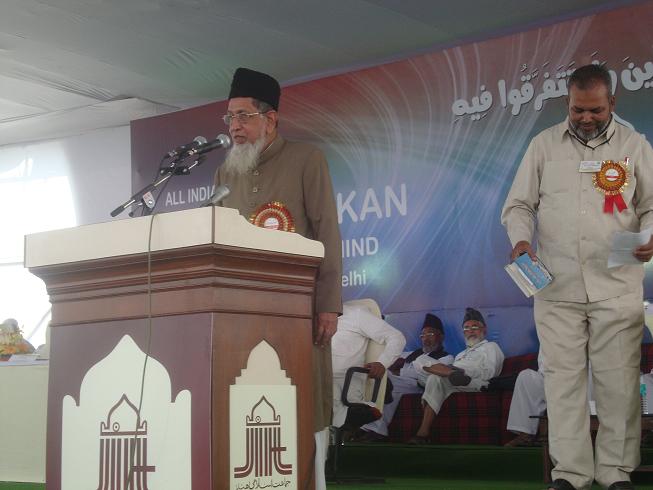 Umri has been associated actively with many social, religious and political organisations in India in pursuit of the policies of Jamaat-e-Islami Hind.