Mufti Mohammad Sayeed had been a member of the Indian National Congress party until 1987. He is said to have brought about the downfall of the Jammu & Kashmir National Conference government, which was led by Farooq Abdullah, in 1984. In 1987, he quit the Congress party to join V. P. Singh's Jan Morcha, which led to his becoming the first Muslim Minister for Home Affairs in the Union Cabinet of India in 1989.
He rejoined the Congress under P V Narasimha Rao which he left in 1999 along with daughterMehbooba Mufti to form his own party, Jammu and Kashmir People's Democratic Party.


Attacks on his family and himself

In 1989, within few days of taking office as the Union Minister for Home Affairs, his third daughter Rubaiya was kidnapped by terrorists. She was released in exchange for the release of five militants. This started a trend later resulting in the release of more terrorists in exchange for hostages.
Mufti Mohammad Sayeed has survived several attacks on his life by Kashmiri separatists who oppose Indian rule. 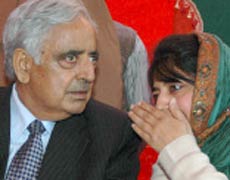 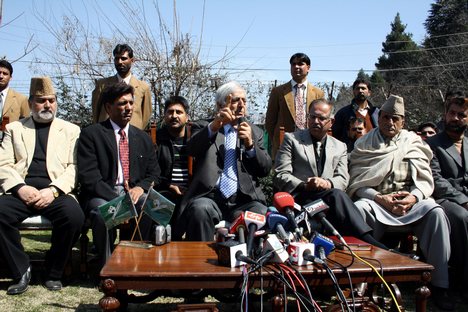 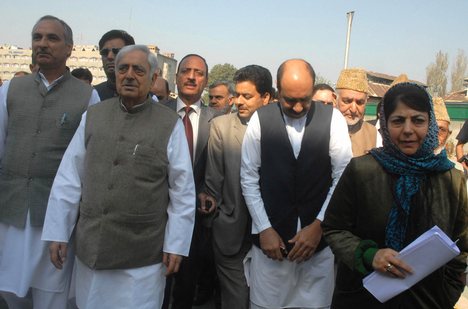 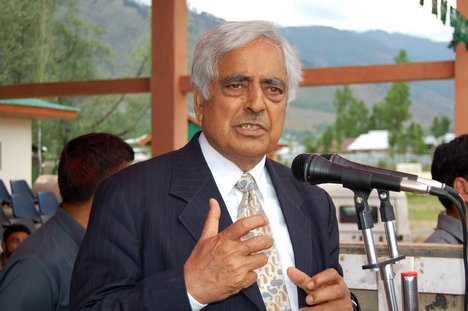 Tenure as Chief Minister of Jammu and Kashmir

Mufti Mohammad Sayeed participated in the 2002 assembly election and won 18 assembly seats for his People's Democratic Party. He went on to form a coalition government with the Indian National Congress, and was sworn in as the Chief Minister of Jammu and Kashmir for a term of three years.