Maulana Wahiduddin Khan is a noted Islamic scholar. He has received, among others, the Demiurgus Peace International Award, under the patronage of the former Soviet President Mikhail Gorbachev; the Padma Bhushan, India's third highest civilian honour; and the National Citizen’s Award, presented by Mother Teresa. He has translated the Quran in simple and contemporary English | and currently give lectures on ETV Urdu, Bridges TV, ITV, ARY Digital, QTV, Aaj TV, etc.

Khan was born in Uttar Pradesh in the town of Azamgarh in 1925. He graduated from a seminary of traditional Islamic learning and the went on to contribute to articles and journals before opening an Islamic Centre in Delhi in 1970. The al-Risala Urdu magazine was started in 1976 consisting of almost entirely his articles and writing. An English edition of the magazine was started in February 1984 and a Hindi version in December 1990. Some of his notable articles include 'Hijacking - A Crime','Rights of Women in Islam', 'The Concept of Charity in Islam' and 'The Concept of Jihad'. Maulana Wahiduddin Khan is a noted Islamic Scholar in India and has published several books. His advice to Muslims has been to not treat unpleasant or unwanted situations as problems as this would only yield negative results. That is, one must not try to eliminate them or lodge complaints or protests against them. In fact, one should take such situations as challenges, and positively work towards overcoming them. 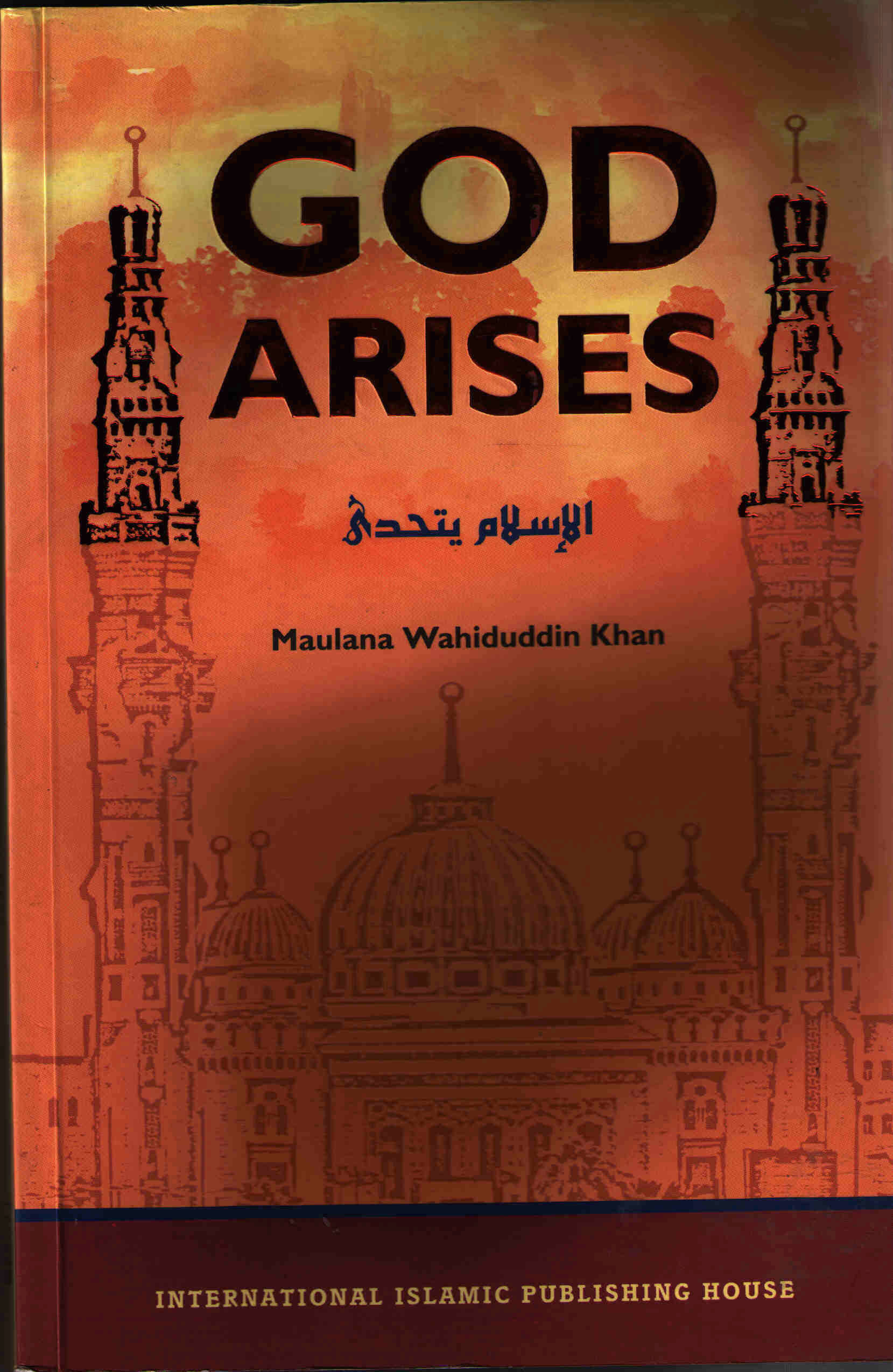 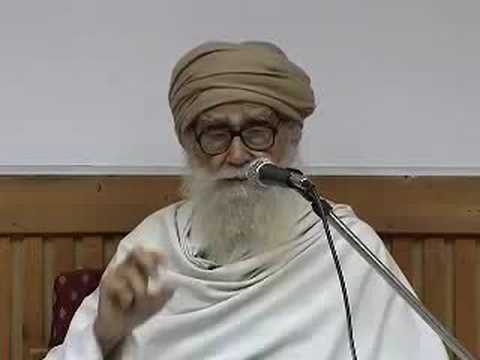 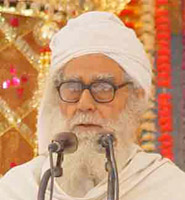 Khan is also a personal advocate of interfaith dialogue among world religions and currently sits on the Board of World Religious Leaders for The Elijah Interfaith Institute.