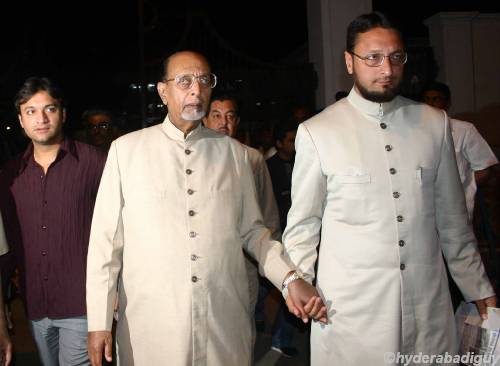 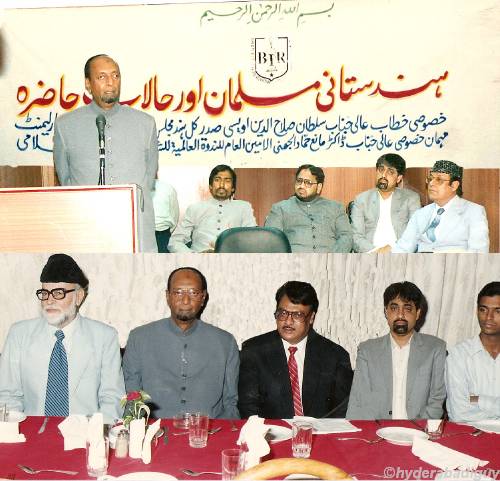 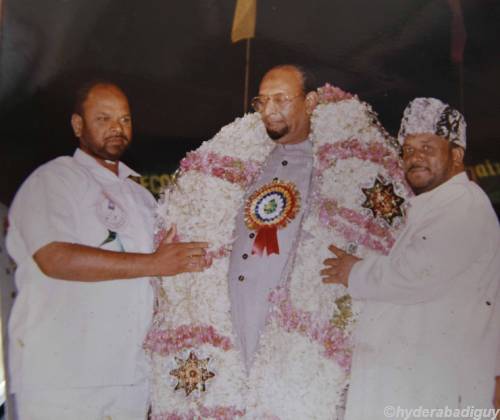 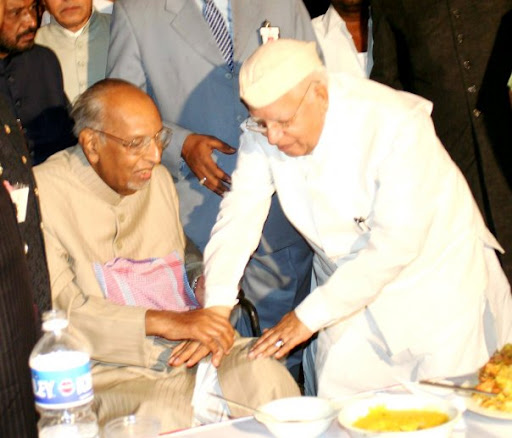 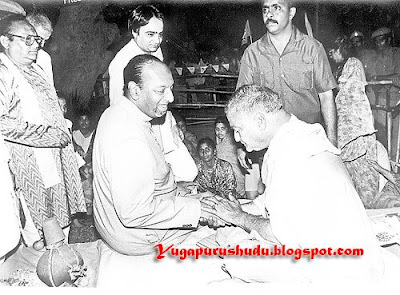 The Deccan College of Medical Sciences under the aegis of Dar-us-Salam Educational Trust, under the Chairmanship of ALHAJ SULTAN SALAHUDDIN OWAISI, EX. M.P., was started in the year 1984 with an intake of 100 seats in M.B;B.S. course. Keeping in view of the infrastructure facilities, state of the art equipment and highly qualified teaching staff, the intake capacity has been increased to 150 seats from Sept., 1995 with the permission of the Medical Council of India, New Delhi.


Salahuddin Owaisi, also known as “Salar-e-Millat” (commander of the community), has repeatedly alleged in his speeches that the Indian state has “abandoned” the Muslims to their fate. Therefore, “Muslims should stand on their own feet, rather than look to the State for help'’, he argues. Owaisi was considered to be the strongest person in Hyderabad politics as his power extended till the borders of Andhra Pradesh as Muslims in the State rally behind him and he was considered to be the man who can tilt the Muslim vote bank in Andhra pradesh to whichever Party he feels like. He is considered to be the most Prominent Muslim Leader in Hyderabad. 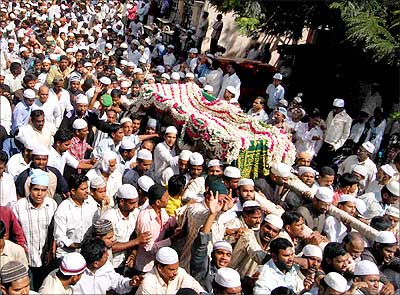 Sultan Salahuddin Owaisi stepped into politics at a very early age and was active when his father was jailed.