Syed Sibtey Razi (born March 7, 1939) is an Indian politician belonging to the Indian National Congress who has been Governor of Assam since July 2009. Previously he was Governor of Jharkhand.

Razi was born on March 7, 1939 to Syed Wirasat Husain and Razia Begum in Rae Bareli. He went to school at the Husainabad Higher Secondary school, and then to the Shi'a College where he was President of the Student Union. During the same period he maintained accounts for two restaurants Kays Kozy Corner and Hotel Krishna, where he worked for Prem Narain Tandon, a local businessman. He earned his B. Com. from Lucknow University where he was elected President of the Commerce Association. 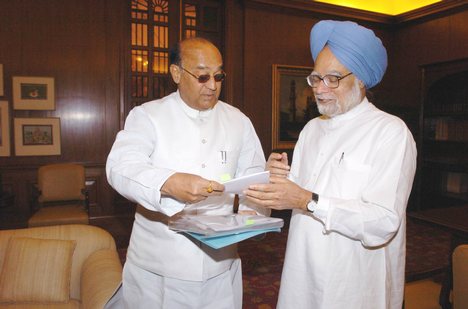 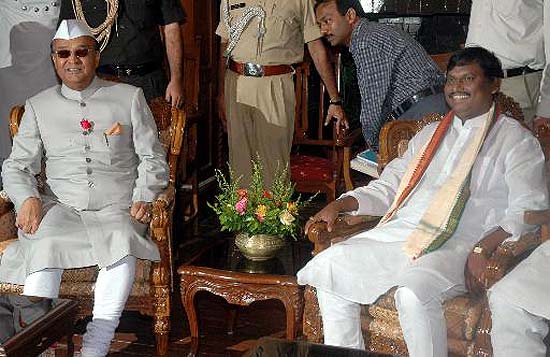 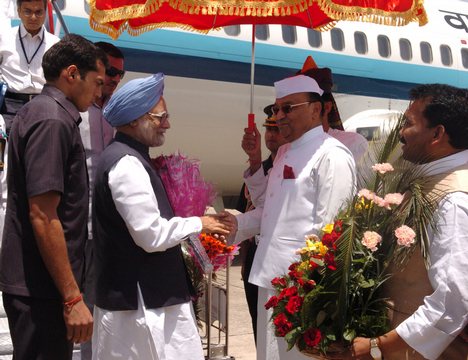 He joined the Uttar Pradesh Youth Indian National Congress (INC) in 1969 and became the head of the Youth Congress in 1971 and continued to lead the Congress until 1973. He was a member of the Rajya Sabha from 1980 to 1985 and General Secretary of the U.P. Congress committee from 1980 to 1984. He served a second term in the Rajya Sabha from 1988 to 1992 and served a third term from 1992 to 1998.
Sibtey Razi created controversy in March 2005 when the NDA, with its 36 MLAs along with letters of support from five independents, thus with a total support of 41 in an 81 member assembly(the strength of Jharkhand State Assembly is 82 which includes one nominated member) staked claim to form the government after elections in the state. However, Governor Razi refused to accede and instead, invited Shibu Soren of the Jharkhand Mukti Morcha to form the government. This started a chain of dramatic political events as supporters of the new Chief Minister tried to intimidate the independents supporting the NDA, as a result of which the five were secreted away to New Delhi by the BJP and paraded before the media and the President. Governor Razi was widely criticized for being partisan and summoned by President Kalam to New Delhi for an explanation. Subsequently, an NDA government led by Arjun Munda was sworn into office on March 13, 2005 and the government went on to prove its majority on the floor of the House.