His accomplishment in his Political career is the fact that he is only the second Muslim after Ehsan Jafri to be elected in Gujarat as an Lok Sabha MP. He is one of the few politicians who were spotted by Sanjay Gandhi but continued to wield their clout with Indira, Rajiv and now Sonia. It is rumoured that he was offered ministership by both Indira Gandhi and Rajiv Gandhi, but he turned it down owing the fact that he remains to be low profile and away from dirty politics usually aligned with the Minister post. 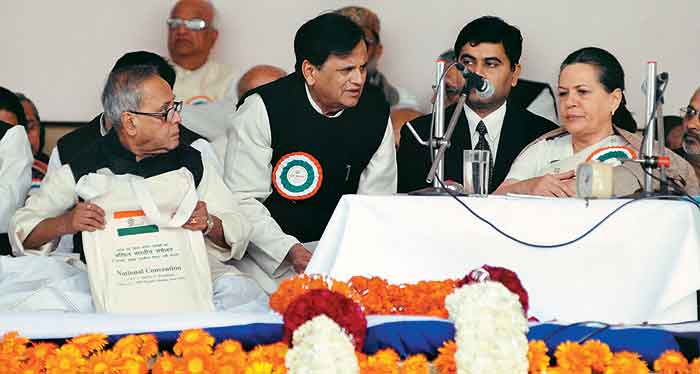