Altamas Kabir (born 19 July 1948 in Kolkata,West Bengal) is a justice of the Supreme Court of India. 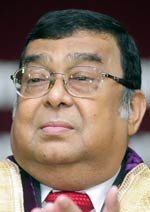 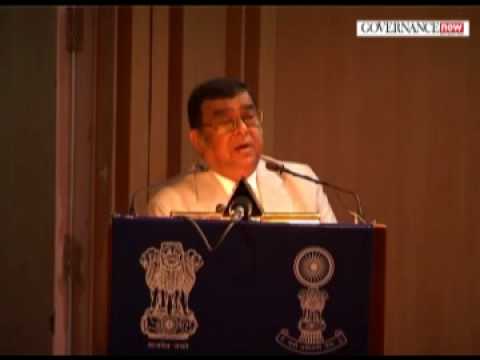 He studied law at the University of Calcutta,Kolkata.

Kabir became an advocate in 1973 and practiced civil and criminal law in Kolkata at the district court and the Calcutta High Court,Kolkata. He became a permanent judge in the Calcutta High Court on August 6, 1990. On 3 January 2005 he became a chief justice of the Jharkhand High Court.He was elevated as Chief Justice of Jharkhand High Court on March 1, 2005 and became a judge of the Supreme Court of India on September 9, 2005. On September 28, 2012 he became the 39th Chief Justice of India after Incumbent Chief Justice S.H. Kapadia relinquished office on 28th September 2012.
He is due to retire on 19 July 2013.