Salman Akhtar (born July 31, 1946, in Lucknow, India) is a psychoanalyst who also holds a professorship at the Jefferson Medical College in Philadelphia. 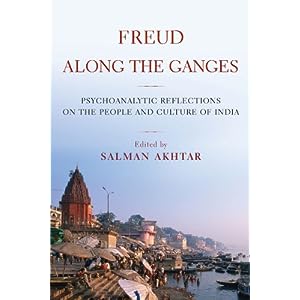 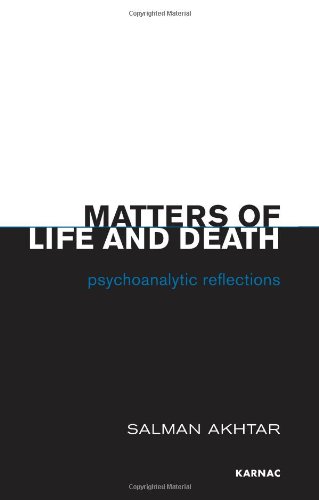 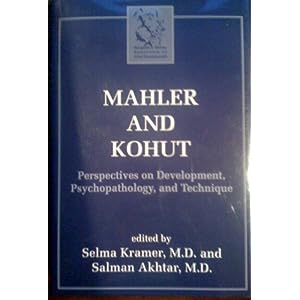 He was educated at Colvin Taluqdars' College in Lucknow and Aligarh Muslim University before moving to Chandigarh where he completed his training in psychiatry. In 1973, he left for the United States and trained in psychoanalysis.
Akhtar is also a poet and published author; he has published six volumes of poetry in English and Urdu and authored or edited more than 30 books on diverse topics in psychology, psychiatry, and psychoanalysis. As a public speaker he has addressed audiences at Harvard, Yale, Brown, Emory, and other universities as well as the United Nations.
He is the son of the renowned Urdu poet Jan Nisar Akhtar, brother of lyricist Javed Akhtar, uncle of Bollywood directors Zoya Akhtar and Farhan Akhtar, and father of Kabir and Nishat Akhtar.