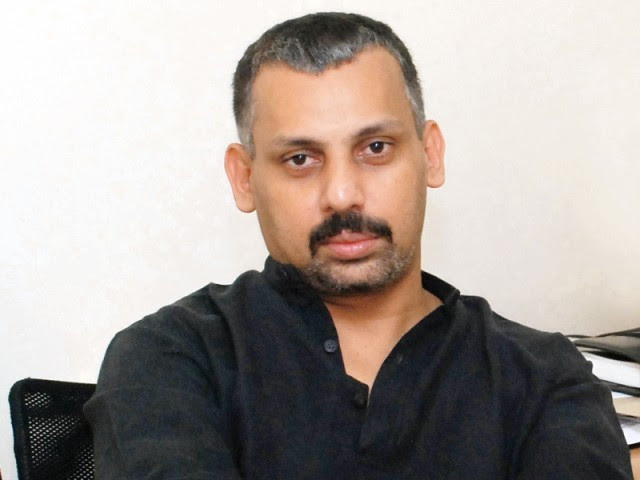 Anees Salim whose Vanity Bagh has been shortlisted for The Hindu Prize 2013.


Anees Salim makes his literary debut this October with The Vicks Mango Tree (HarperCollins), a book that tells the story of India under the Emergency as she limps through twenty-one months of suspended civil liberties, half-hearted revolts and stern censorships. This Kochi adman will have not just one but four of his books brought out by major publishers. 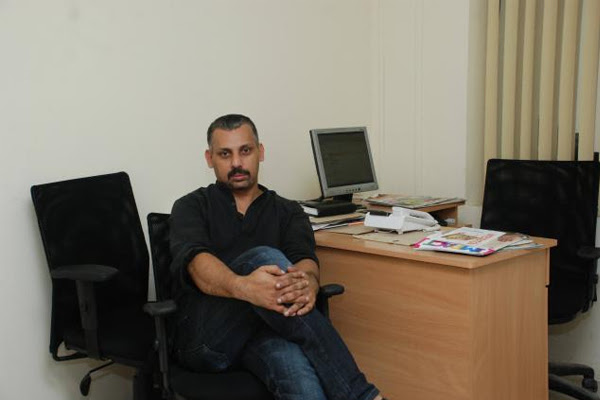 A school drop-out, Salim has spent more time in the company of books and in trains than with friends, his meanderings providing material for his novels. Having spent most of his growing up days in a home library, Anees Salim calls himself an autodidact. He spent his adolescent days travelling across India, seeing places and meeting people. In 1995, he joined Ulka as a trainee copywriter.
“The Vicks Mango Tree is essentially about the Emergency, a period millions of Indians consider as the darkest chapter of India’s history. I was too young to understand its meaning and implications when it happened. But I remember listening to people, mostly women, who supported it because they had blind faith in Indira Gandhi. And, of course, there were people who were totally upset about the Emergency, but they were as quiet about it as the censored newspapers. The Emergency was one thing I had always wanted to write a book about, even as a schoolboy” says Salim who is creative head of Draft FCB Ulka Advertising in Kochi. 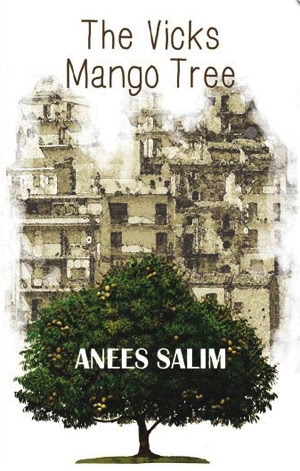 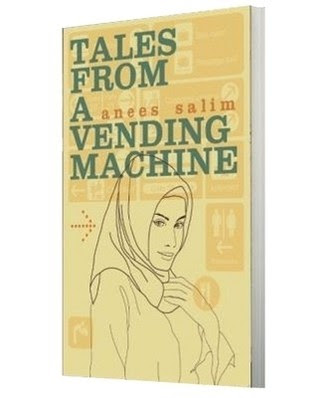 Anees has three more books coming out in the next two years. Vanity Bagh (Picador) sketches the picture of a tiny Pakistan inside a big Indian city. The Blind Lady’s Descendants (Amaryllis) is written as a suicide note of a young Muslim from a little known Indian town. Tales From A Vending Machine (HarperCollins) is the hilarious story of a young girl employed at an airport coffee shop. While his debut novel, The Vicks Mango Tree, would hit bookstores across the country this month, the others will follow in quick succession.