Hameed Khan "Kawa," a percussionist (tabla player) and an artistic director, descends from a long musical lineage from Rajasthan and is an exponent of both folk and classical Indian music. He has been an innovator in the field of traditional music with original Western and Oriental fusions such as The Trio Erik Marchand, Vishwa Mohan Bhatt, Lakshmi Shankar, Chico Bouchiki (Gypsy King), Najat Aatabou, Natacha Atlas, Henri Texier, Lo'Jo, Thierry Robin, Henri Agnel, Gulabi Sapera, Carolyn Carlson, the choreographer... and with the music of Rajasthan, like Musafir and Jaipur Kawa Brass Band, both founded by him. Through Kawa Circus, Hameed Khan "Kawa" explores a way of arranging the music of Rajasthan as a language to highlight the acts and the emotions with traditional instruments 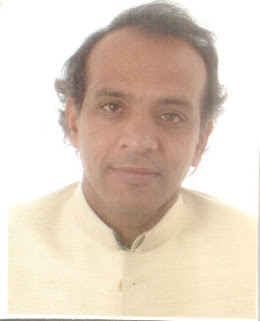 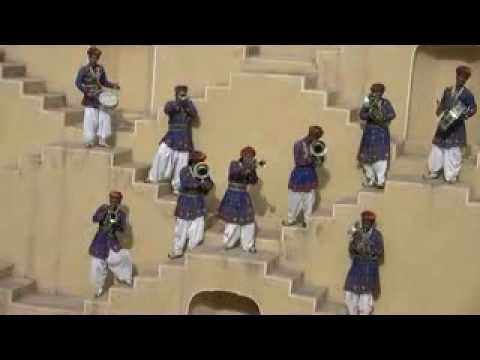 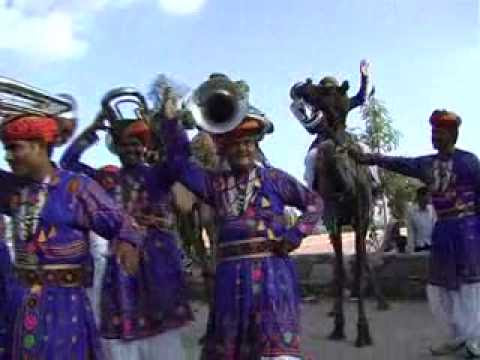 Kawa Music, founded by Hameed Khan “Kawa” in the year 2000, is dedicated to promote the music and all other forms of performing arts of the North India particularly from Rajasthan at international level. In order to extend its activities and reveal new talents, Kawa Music decided to produce an inventive show featuring a fusion of live music, dance, puppetry, theatre and circus skills.


So in September 2007, Kawa Music teamed up Alessandro Maria Torboli, Hervé Vital and Hameed Khan "Kawa" to present Kawa Circus. This special creation celebrates the street performers of India, arguably the bearers of one of the most ancient mystical and magical circuses for centuries. Featured artists include a delightful dancer, a musician and three vibrant street performers; an acrobat, a pole-vaulter and a funambulist.


Kawa Circus tells the story of a wandering troupe of artists from a Rajasthani circus arriving with all their material and happiness in rhythms and music. The public immediately shares the intimacy of this company with its tyrannical director, the mesmerizing traditional dancer, the joyful funambulist, the naïve but concerned pole-vaulter and the musician who always laughs at his colleagues.


The show starts with series of breathtaking acrobatics accompanied by music and is constantly interrupted by hilarious tiffs between the director and the artists who wants to impose his will on the artists and has elements of drama and humour in it.


Adding music to the march of the Olympic torch in Belfast in the United Kingdom this June will be Jaipur Kawa Brass Band which will also be accompanied by Kawa Musical Circus. The participation by the Indian music group, founded by Hameed Khan Kawa in 1996, is at the invitation of the British Council.


“I have created a special composition ‘Melody Hans Dhwani' with 15 beats for the occasion. Hans Dhwani is played when you are in celebration, in jubilation,” said the 50-year-old Hameed Khan, who hails from a village near Amber Fort. “I have also linked acrobatics and street performances to the band's music,” Mr. Khan, who lives six months of the year in Europe performing


Kawa music involves fusion of live music, dance, puppetry, theatre and circus skills.
Kawa Circus, a team work of Hameed Khan, Alessandro Maria Torboli and Herve Vital celebrates the street performers of India with all their ancient mystical and magical charm. Featured artists include a dancer, a musician and three vibrant street performers, an acrobat, a pole-vaulter and a funambulist.