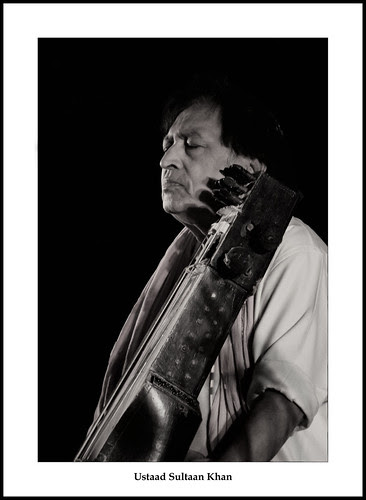 Ustad Sultan Khan (1940–27 November 2011 ) was an Indian sarangi player and singer who performed Hindustani classical music. He was one of the members of the Indian fusion group Tabla Beat Science, with Zakir Hussain and Bill Laswell. He was awarded the Padma Bhushan, India's third highest civilian honor, in 2010.

Khan gave his first performance at the All-India Conference at the age of 11, and has performed on an international scale with Ravi Shankar on George Harrison's 1974 Dark Horse World Tour. Having learnt the Sarangi from his father Gulab Khan, he won the Sangeet Natak Akademi Award twice. He was awarded the Padma Bhushan, the third highest Indian civilian honour, in 2010. A Hindustani classical music exponent par excellence, Khan was renowned for his international collaborations and is known as the voice behind 'Piya Basanti' and 'Albela Saajan' in Sanjay Leela Bhansali's Hum Dil De Chuke Sanam. 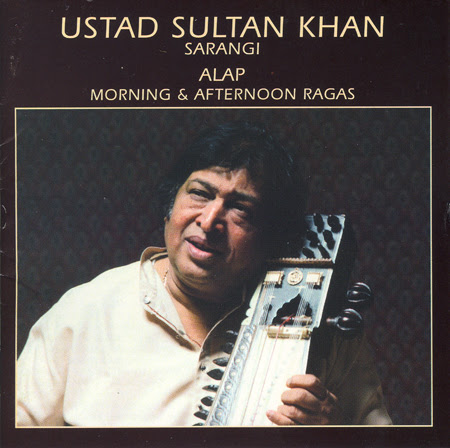 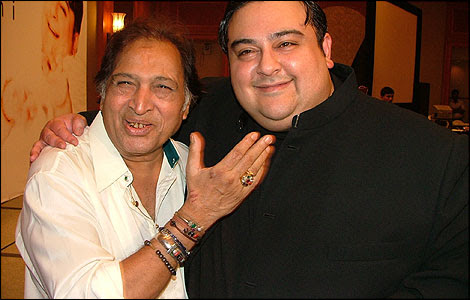 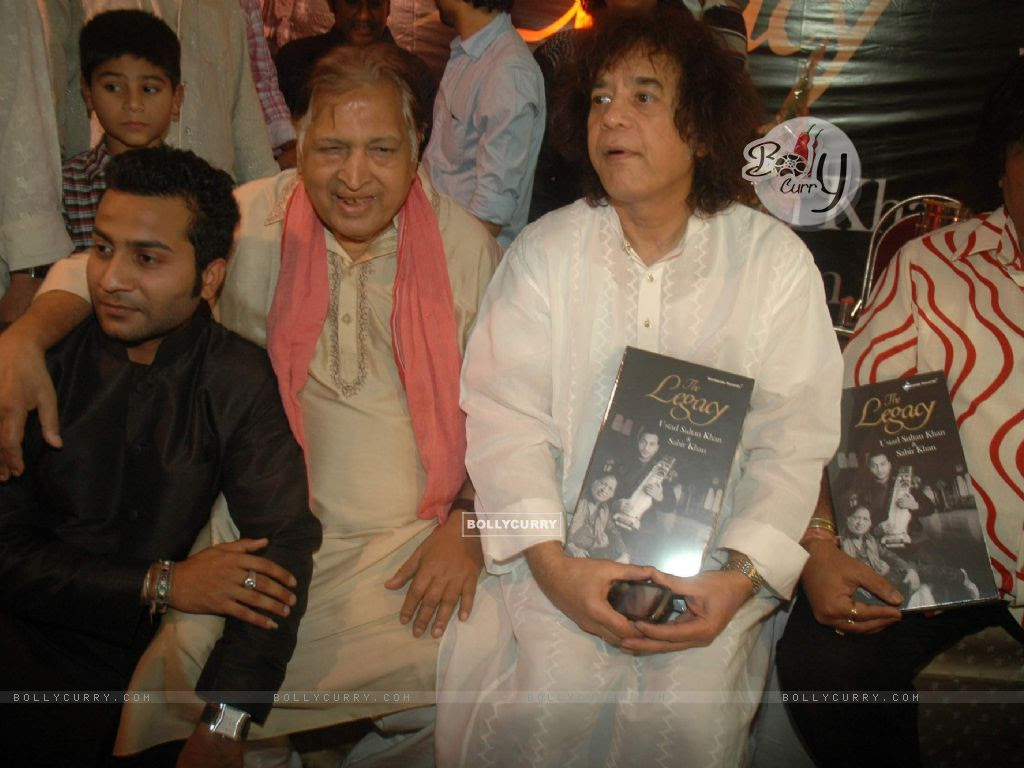 He has won numerous musical awards including, twice, the Sangeet Natak Akademi Award, also known as the President's Award, as well as the Gold Medalist Award of Maharashtra and the American Academy of Artists Award in 1998. In 1997 he was requested to perform at Prince Charles' 50th birthday celebrations.
Khan has taught music producers such as Sukshinder Shinda and Ram Gopal Varma (who provided the music for his film, Deyyam) to play the sarangi. Belonging to the Indore Gharana, Khan plays the Sarangi and sings. He has many students, but few gandhabandha disciples (notables are Anand Vyas and Ikram Khan). He is also the teacher of Deeyah, a Norwegian born singer, and he performed on her debut album I Alt Slags Lys in 1992. He contributed vocals and Sarangi to Gavin Harrison's 1998 solo album Sanity & Gravity. He sang "Albela sajan aayo re..."along with Shankar Mahadevan in the Hindi film 'Hum Dil De Chuke Sanam' in 1999.
Sultan Khan performed for the Tamil film Yogi. He played a solo sarangi for Yogi's theme and also for the song "Yaarodu Yaaro" from the same album.

His son Sabir Khan, who was his student too, is also an up and coming Sarangi player.