Dr. Muhammad Abdul Haq Ansari (1 September 1931 – 3 October 2012) was an Islamic thinker of modern times. He was the former Amir (president) of Jamaat-e-Islami Hind (JIH), the largest organisation in India for Islamic cause. He is presently a member of the Central Advisory Council of Jamaat-e-Islami Hind. He was associated with JIH from when he was a high school student and became a member in 1952. He also directed research on Religious Traditions, which includes Islam and other religions at the Islamic Academy, formerly Centre for Religious Studies and Guidance, Aligarh, as its Director since 1996. For more than ten years he pursued research in various aspects of Islamic thought at the Centre for Academic Research, Imam Muhammad b. Saud Islamic University, Riyadh. He is the Chancellor of Jamia Islamia (Islamic university), Shantapuram, Kerala (India). 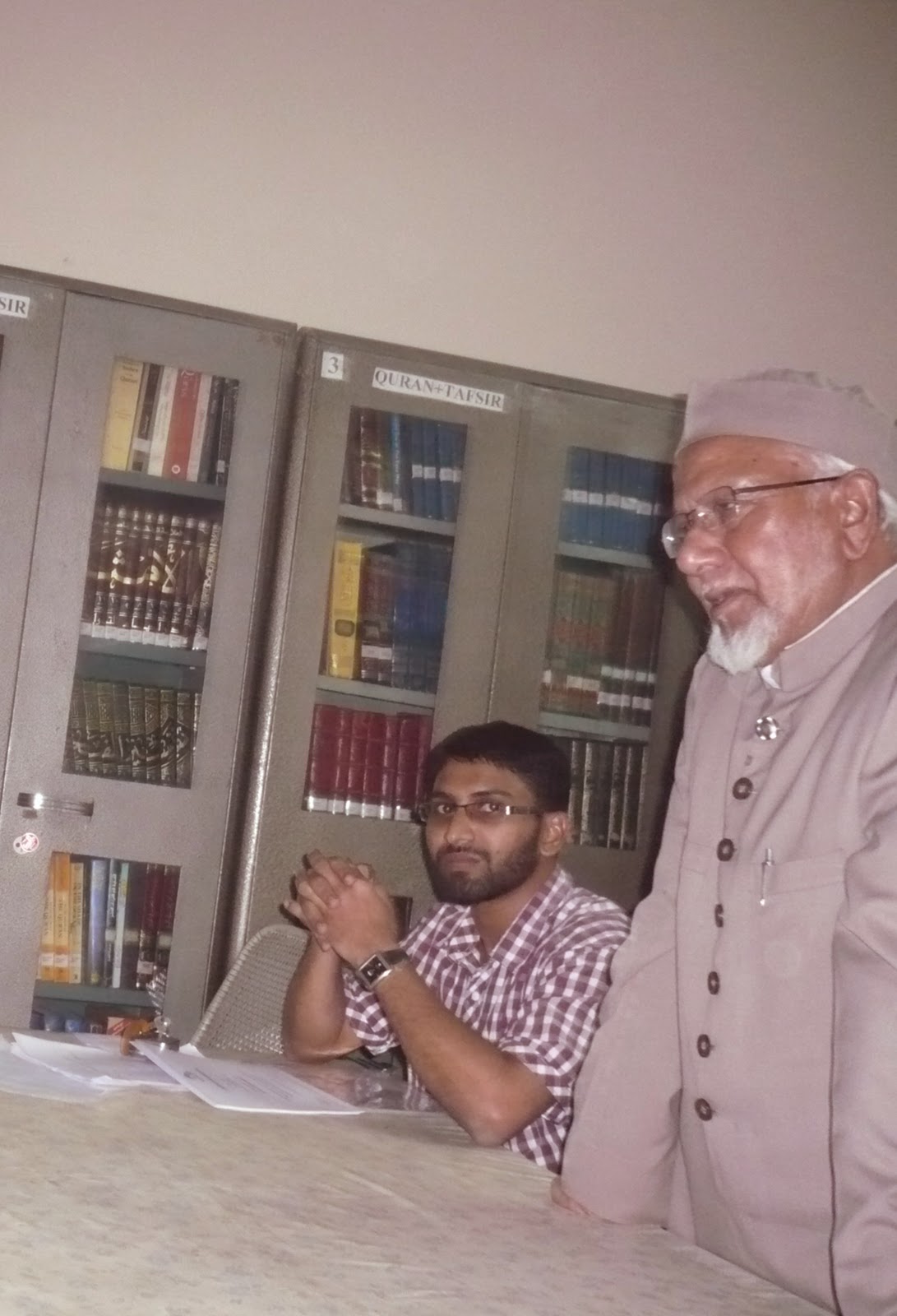 Oct. 3,2012: Prof. Muhammad Abdul Haq Ansari, former Ameer Jamaat-e-Islami Hind and an Islamic scholar of international repute, breathed his last at his residence in Aligarh this afternoon, following a brief cardiac failure. He was 81.