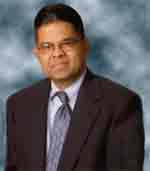 Dr. Omar Khalidi (1953 – 29 November 2010) was born in Hyderabad, India and was an eminent Muslim scholar, a staff member of MIT in the USA and an author. He was educated in India, the United Kingdom, and the United States. He is referred to as the "Chronicler of Hyderabad and as a champion of minority rights". He is considered an international relations builder and his visits to various countries, sponsored by the US State Department, were a part of this effort.
The main subjects of his books are minority rights, history, architecture, economics, demography, politics, Urdu education, military history, library science, cataloging ethnic groups and nationalism. His incisive writings on minority rights inspired the Sachar Committee to seek a community wise census of the Indian armed forces. He had also authored several books and articles on Islam in America and mosque architecture.
His two books, Khaki and Ethnic Violence in India: Army, Police, and Paramilitary Forces During Communal Riots (2003) and Muslims in Indian Economy (2006), had focused on the institutional discrimination against Muslims in India, creating furor in the Indian Parliament in 2006. L.K. Advani had verbally attacked him for allegedly tarnishing the secular credentials of the Indian army and personally held him responsible for the Sachar Committee’s request for a community wide census in India.

Khalidi was born in 1953 in Hyderabad, India. His father Abu Nasr Muhammad Khalidi was a specialist in Islamic studies and Urdu literature at Osmania University. Omar received his primary education at Madrassa-e-Aaaliyah High School in Hyderabad. He completed his BA in history at Wichita State University in 1980. In 1991 he received a Master of Liberal Arts degree from Harvard University and his PhD from the University of Wales Lampeter, UK in (1994).

In the 1980s he worked at the King Saud University in Riyadh, Saudi Arabia and from there he moved back to the USA and became a staff member of MIT in Boston. Later in 1983, he joined the Aga Khan Program for Islamic Architecture at MIT and worked there as a librarian until his death in a train accident in the same city. 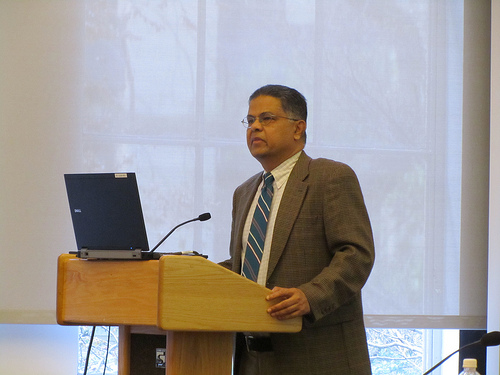 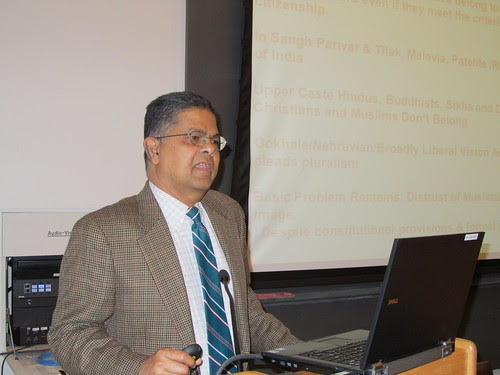 His first scholarly work was The British Residents at the Court of the Nizams of Hyderabad published in 1981. Since then he wrote and edited more than 25 books. The most famous book he edited is Hyderabad: After the Fall published in 1990. The book documents the fall of the princely state of Hyderabad and its negative impact on the Muslim community. He researched excerpts from the Pandit Sunderlal Commission Report which for the first time offered a glimpse into what really happened in 1948 as Hyderabad was amalgamated into the Indian union. 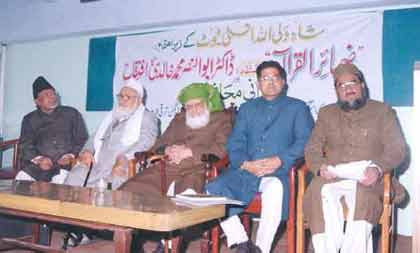 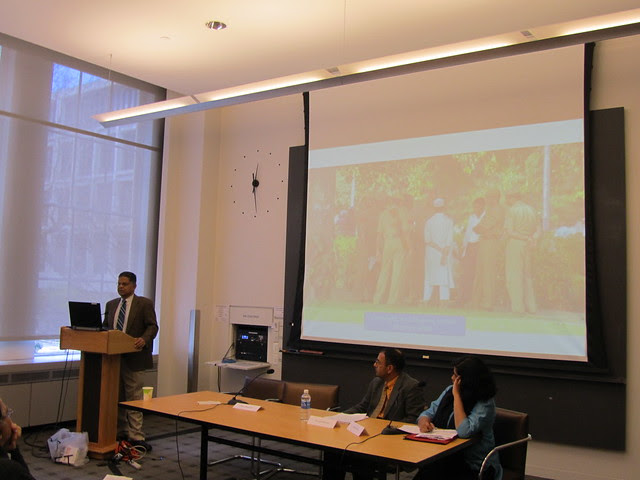 Khalidi served as a regional Vice-President of American Federation of Muslims of Indian Origin, and was an active participant in the various activities of all other Indian Muslim organizations in the USA and Canada. His articles were published regularly in the MetroWest Daily News and he was an active columnist for various other journals, writing for the Economic and Political Weekly, The Outlook, India Abroad, Two Circles and other print and internet media.

Below are the collection of some of his books.

Omar Khalidi died on 29 November 2010, in a train accident at Kendall Square, MBTA station in Cambridge-Boston. His family published a statement in the Arab News on 30 November 2010: Omar Khalidi drove in his car to the MIT campus and was probably trying to catch a train to buy medicine at the next station. He was diabetic, and it seems his sugar level had reached abnormal levels and he was hit by a train in Boston, United States His funeral prayers were held at the Islamic Society of Boston Cultural Center in Roxbury.
He left his wife Nigar Khalidi and his daughter Aliya.