Mr. Saiyid Hamid, Chancellor of Jamia Hamdard, is a well-known educationist. He was one of many “talents” spotted by the Founder to nurture his dream of establishing a university. It was due to his untiring efforts and purposefulness that U.G.C. agreed to confer “deemed to be University” status on Jamia Hamdard. He has also worked to actualise many other dreams of late Hakeem Saheb. 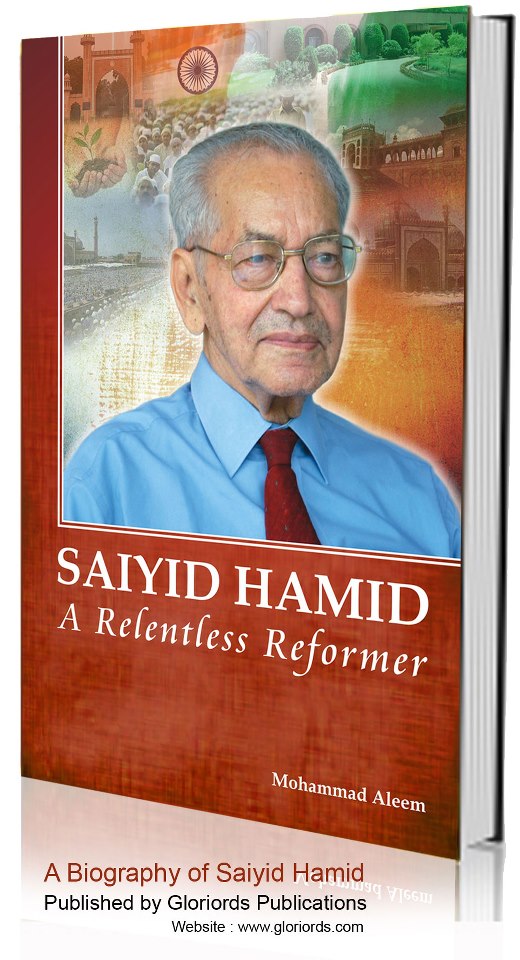 Saiyid Hamid, an alumnus of Aligarh Muslim University, joined the Indian Administrative Service in 1949. After an illustrious career in the Administrative Service, during which he served the Government of U.P. and the Government of India, he was appointed as the Vice-Chancellor of Aligarh Muslim University from 1980 to 1985. He served the University with distinction and brought many structural changes in its functioning.

In June 2000, the Society organised a national seminar on Information Technology Revolution and Educationally Backward Minorities. He also served as a Member of the Jury to decide the prestigious Jawaharlal Nehru Award for International Understanding. He edits the fortnightly magazine “Nation and the World”. He writes regular columns in Urdu newspapers on issues concerning minority education. Recently, he has been nominated as Member of the Steering Committee on the Empowerment of SCs, OBCs and Minorities constituted by the Planning Commission for formulation of Tenth Five-Year Plan.