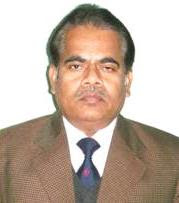 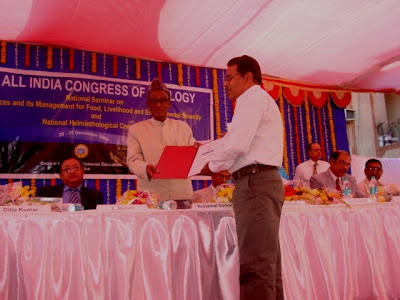 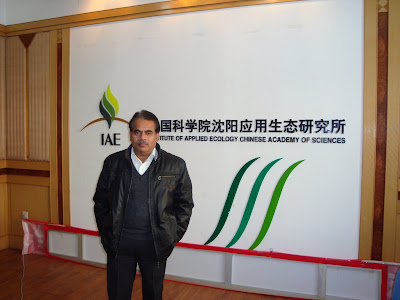 Prof. Wasim Ahmad has become first Indian or rather a first Asian after getting selected as ERASMUS MUNDUS SHOLAR for 2009-2011 programme.

For “European Master of Science in Nematology” programme, one scholar is invited from outside Europe for a three months period to give lectures and supervise the dissertation work of the students. This time, it goes to Prof. Ahmad.