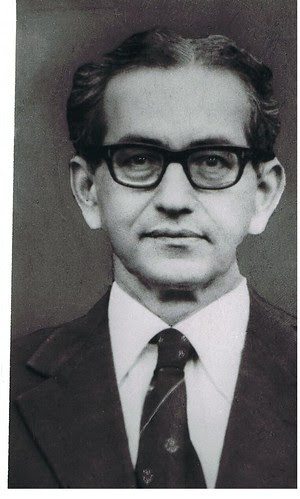 Syed Hamid was born in an average muslim family of Syed Mehdi Hasan & Sitarah Shahjahan Begum in Faizabad on 28th March, 1920. The family was originally from Moradabad. Syed Mahdi Hasan had a great passion for history, literature and Islamic education. In 1931, Syed Hamid completed 6th grade from Moradabad Inter College and moved to Rampur where his father joined a new job in Estate of Rampur. Just after one year they moved back to Moradabad and completed his Intermediate (12th grade) from Moradabad Inter College in 1937. During his education at Govt. Inter College Moradabad, he was Hockey Captain and represented the college in numerous tournaments. In 1937, Syed Hamid got admission in AMU in B.A. Very soon he also became a member of University Hockey which had Mohammad Hasan Abbasi, Shakoor, Yaseen and Dilbar as front line players. Syed Hamid was a member of the winner team of Inter-Varsity Hockey Tournament held in Aligarh in 1941 under the captaincy of Syed Mohammad Hasan Abbasi. In 1941, he completed his M.A. with English literature and moved to Aftab Hall from Sir Syed West. After just completing M.A. (Previous) in Persian in 1942, he got selected for provincial Services which he joined in 1943 and served in the district of Bijnaur, Moradabad and Buland Shahar. During his provincial service, he completed his M.A. in Persian from AMU in 1947. He had witnessed the tenure of Sir (Dr.) Ziauddin Ahmad and Sir Shah Sulaiman as Vice Chancellors of Aligarh Muslim University and Prof. Abu Bakar Ahmad Haleem (also known as A.B.A. Haleem or ABA Haleem) as Pro-Vice Chancellor. He was very much impressed by these gentlemen who put their best to serve AMU and inherited a lot of their qualities and passion for our beloved alma mater. This was the time when Aligarh had teachers like Prof. Mohammad Habib, Prof. Hadi Hasan, Prof. Zia Ahmad Badayuni and Prof. Rasheed Ahmad Siddiqi. This was also the time when Ale Ahmad Suroor was making inroads to his glory.
Syed Hamid personifies humility and loves the company of humble people. However, his circumstances have not been humble – a former officer of the prestigious Indian Administrative Service, he went on to become the vice-chancellor of Aligarh Muslim University, his alma mater. "That was the greatest honor one ever got". He never rested on his laurels, nor does he like anybody doing that. Many people from the generation of Muslims born immediately after independence find a role model in him. Here is a man who managed to build a sound academic record at a moment in India’s history when Muslims were afflicted with uncertainty.
Association with Aligarh Movement: 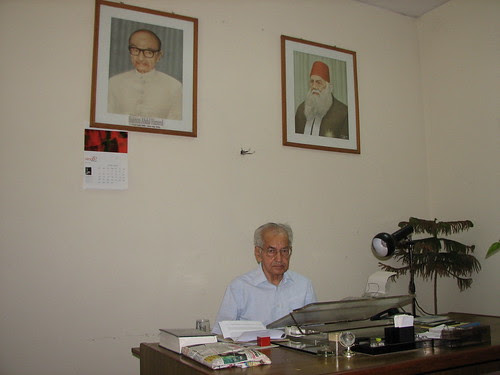 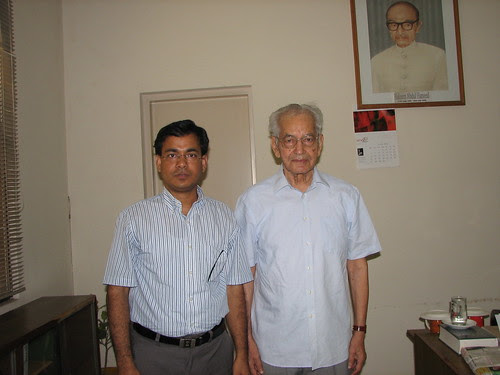 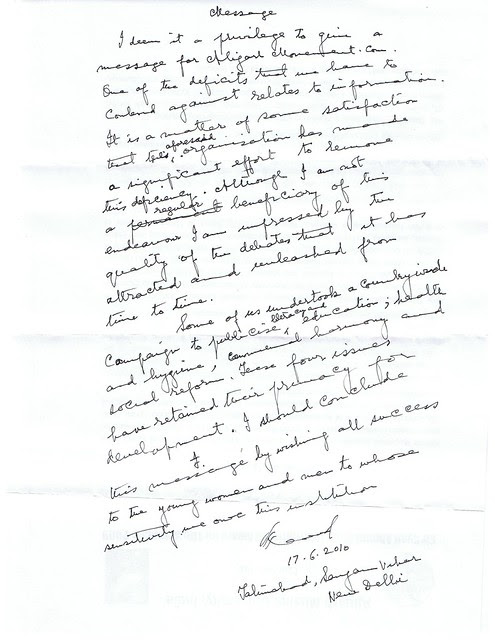