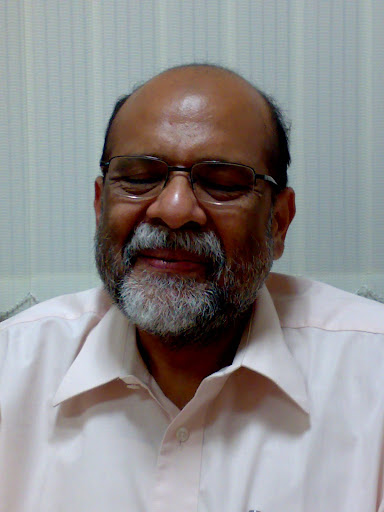 Dr Sultan Ahmed Ismail putting some earthworms into a vermicompost tank in Penang.


Authored several books and booklets on environment and on earthworms.


Prepared 28 Video Lessons in Zoology for the University Grants Commission


"Vermitech: Harnessing earthworms for the benefit of mankind" has been recorded in English, Tamil & Hindi.


Developed educational Software on "BLOOD CELL COUNT" for the NCERT.


His technology called Vermitech is extremely popular with farmers and urbanites and is used to recycle organic garbage into extremely valuable fertilizer using local varieties of earthworms and is also applied in soil bioremediation.

Ismail is associated with the Department of Science and Technology, Government of India, in the development of a module on vermicomposting as a sustainable ecological practice for children, He also conducted a project for the Department of Environment, Government of Tamil Nadu for implementing vermicomposting in 50 schools in Chennai(Madras)and also delivered several lectures including more than 200 schools across the country and abroad creating awareness on environment, solid waste management and vermicomposting. He is currently associated with the Consumer Association of Penang (CAP), in creating awareness on organic farming, vermitech and waste management to educational institutions and organic farmers of Malaysia.
He has submitted world's first reports about Anti inflammatory properties of Earthworms, Ultra structure of the penial setae of earthworms, Electrobioluminescence of earthworms.