Dr. Hussain was born to Haji Syed Hussain and Kulsum Hussain, on August 13th 1944 at Karkala, Karnataka and he joined the Bombay Natural History Society (BNHS) as a Research Assistant in 1969 in the Bird Migration Project, where he participated in many field assignments and ecological expeditions of Dr Salim Ali and Dillon Ripley on behalf of BNHS. From 1980-90 he was the Principal Scientist for BNHS.  He has done fieldwork and published scientific papers on rare Indian species such as the Narcondam Hornbill, Himalayan Honeyguide and the Blacknecked Crane and has over 35 years of field research in Natural History, Ecology as well as leading multi-disciplinary research teams.
In addition to this, he is also experienced in planning and organising seminars, and conferences at regional, national and international levels.   His hobbies include nature walking, music and travel and his favourite books include those written by Jim Corbett.

He should have been the director of the Bombay Natural History Society but due to intense politicking by his detractors he could not. He later moved to Malaysia and most of his field work that gave him good standing in the world as an ornithologist came from his experience in Malaysia. 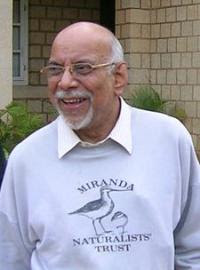 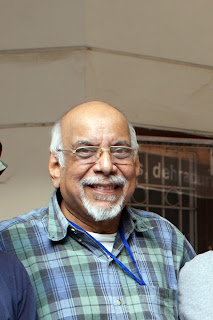