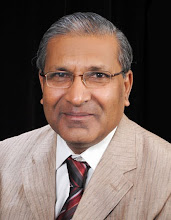 Abusaleh Shariff is a Chief Economist and heads the Human Development Division of the NCAER since 1994. Since 9th April 2005 he has also been appointed by the Cabinet Secretariat as the Member Secretary to the Prime Minister’s High Level Committee for the preparation of a report on the Social, economic and Educational status of the Muslim Community of India.
Currently manages the ‘India Program of Research in Human Development 2003-07’ a four years long empirical study jointly undertaken with the University of Maryland and funded by the National Institute of Health and Human Development and the World Bank both at Washington DC. The execution of research will be integrated around the re-survey of households and a sample survey of 40,000 rural and urban households and a series of qualitative village studies with an inbuilt panel of around 15,000 households. The aim of this project is to assess the status of human development, poverty conditions and equity in India over a decade since the first survey in 1994 especially in the context of the ongoing economic reforms.

Abusaleh did his doctoral work at the Australian National University at Canberra, Australia; he has a Master Degree from the Bangalore University, India and Post-doctoral research experience from Economic Growth Centre, Yale University, USA.  Earlier he has served as Associate Professor at the Gujarat Institute of Development Research, Ahmedabad and Institute for Social and Economic Change, Bangalore. He is 53 years old having over 30 years of consistent record of academic research in the field of Development Economics, Human Development, Poverty Studies, Demography and Health Economics, Labour and Social Security, Social Sector Budgetary Analysis and Micro-Impact of Economic Reforms.  A recipient of the Rockefeller Foundation International Family Fellowship for research at Yale University during 1991-92, recent accomplishments includes publication of India - Human Development Report (1999), and a series of 16 state reports in four volumes; all published by the Oxford University Press, New Delhi.

His consultative work on establishing linkages with macro economies, human development and human rights in Sudan and Maldives have been well appreciated by the United Nations System since last 2 years. He was selected as one of the India Today Magazine ‘faces of millennium (Economist)’ in January 2000 issue. He is current research on the status of  Muslims in India is leading to accumulation of rare data sets that are bound to be the benchmarks for future research on human development, equity and growth in India.He has published 8 books and over 100 research articles in refereed journals and seminar proceedings. He is a panelists on various Indian TV channels and has been interviewed and quoted in magazines of high repute such as the Times of India, Hindustan Times, New York Times, Financial Times of London, La Monde, Paris, Washington Post, India Today and Outlook. He is an advisor for the Social Science Press, Delhi. He was a member of the award selection committee of the Global Development Network in its annual meetings held in Senegal early this year. Has been a member of numerous official committees of the Government of India. 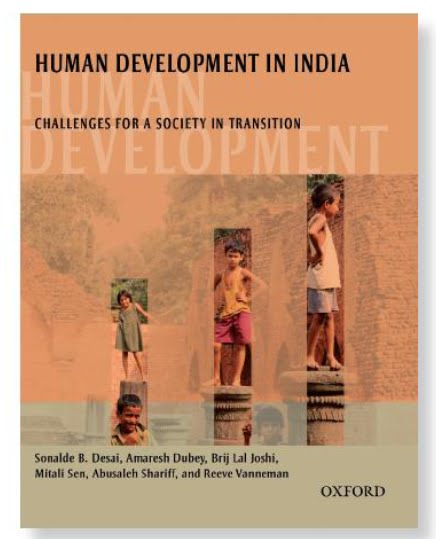 He has addressed a number of professional bodies through seminars such as at the  Global Forum for Health Research in Mexico City, World Health Organization at Geneva, Annual Global Development Conference at Dakar, UN Headquarters in New York and the World Bank Headquarters at the Washington DC, Harvard University, Cambridge University, Oxford University, University of Maryland at College Park, the Free University in Amsterdam, London School of Economics, and many other universities both in India and abroad. Being an expert on various issues of development economic and demography he evaluates a number of research proposals seeking funds from various financial agencies such as the Indian Council for Social Science Research and evaluate and asses the Ph.D theses of a number of Indian Universities and reviews a number journal articles.  He has been an advisor to a number of graduated students in India and abroad.