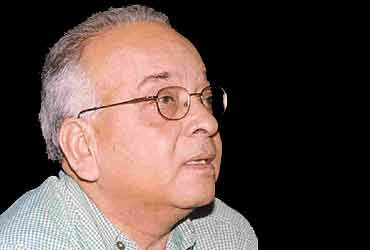 Professor Mushirul Hasan ( Born: 15 August 1949 ) is an internationally known historian, author  and ex-Vice-Chancellor of Jamia Millia Islamia University at Delhi. He has written extensively on the Partition of India, on communalism , and on the histories of Islam in South-Asia.
Mushirul Hasan was the elected President of the Indian History Congress in 2002. In 2007, He was awarded the Padma Shri by the Government of India and the Ordre des Palmes Académiques by the French Government in 2010. In May 2010, he was appointed the director-general of the National Archives of India.

Mushirul Hasan did his M. A. from Aligarh Muslim University in 1969. He later earned a Doctorate (Ph.D.) from the University of Cambridge, 1977. In September 2008, The Calcutta University offered him an honorary D.Litt. 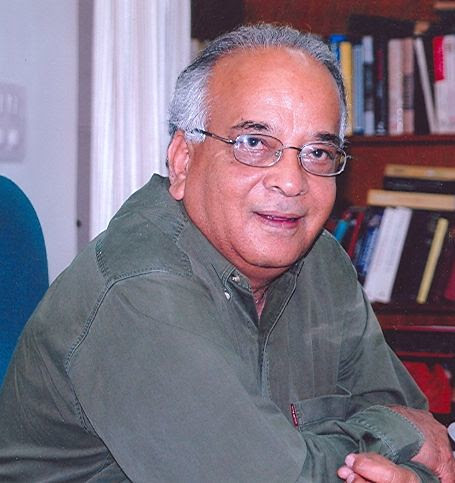 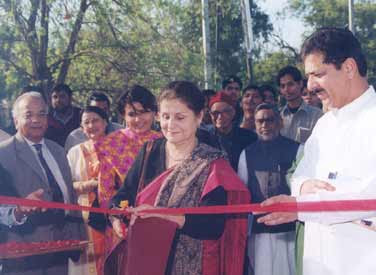 Some of his well know works are :

Mushirul Hasan was awarded with numerous honours both nationally and internationally. Some of his major awards are: He has also held in the past, academic positions at the Wissenschaftskolleg (Institute of Advanced Study), Berlin, Centre D’Etudes De L’Inde ET de L’ Asie Du Sud(The Center for Studies in India and South Asia ), Paris, Centre of South Asian Studies, University of Cambridge, UK and the St Antony's College, Oxford and the Nehru Memorial Museum and Library, New Delhi.