Shahabuddin Yaqoob Quraishi (born on July 11, 1947) is the current chief election commissioner of India. He succeeded Navin Chawla as C.E.C on 30 July 2010. He was appointed as an Election Commissioner on July 30, 2010. He also served as a Secretary in the Sports and Youth Affairs Ministry.
He is an IAS officer of the 1971 batch from Haryana cadre. He did his Ph.D in Communications and Social marketing.


Shahabuddin Yaqoob Quraishi, brings with him rich experience as a thoroughbred civil servant of more than 35 years to become the first Muslim Chief Election Commissioner of India. 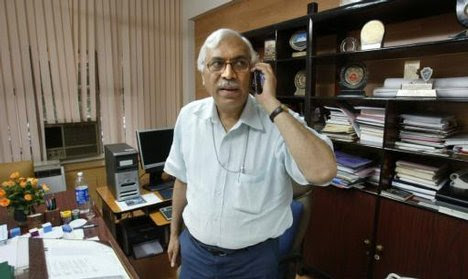 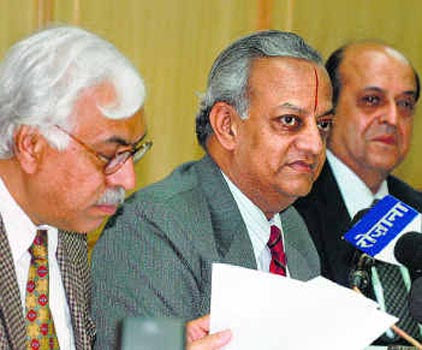 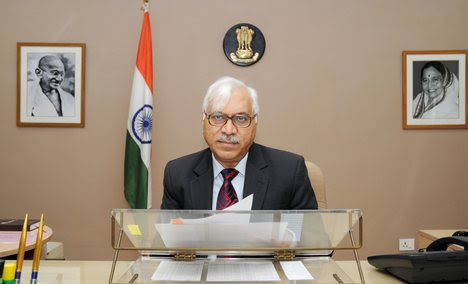 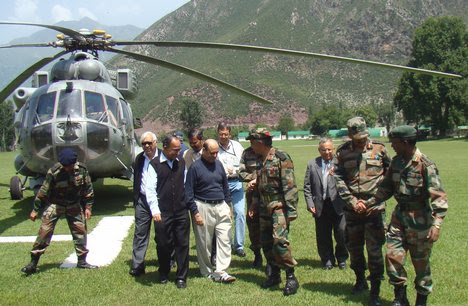 63-year-old Quraishi, who will have a little more than two years as CEC, has already served the Election Commission for more than four years and has a solid grounding in the institution that has earned a name for conducting free and fair elections.
A product of St Stephen's College in Delhi [ Images ], Quraishi joined the Indian Administrative Services in 1971 and had worked in the governments both Centre and state levels.
He had earned distinction for his study of modern Persian, Arabic and German languages before joining the civil service.
Later in his career, Quraishi received a Ph.D for his thesis on "Role of Communication and Social Marketing in Development of Women and Children".
Quraishi is known for his scholarly work on innovative approaches to issues faced by the Muslim community. Before his induction into the Commission in 2006, Quraishi held the post of Secretary, Sports and Youth Affairs in the Centre.
He had held several key positions in the government and had made special contribution in the areas of social sector reforms covering health, education, population, drug abuse and civil society action.
Quraishi is an expert on gender and HIV/AIDS and is known for his extensive work in the field of population, women and child development, youth and adolescent issues.
United Nations and other international organisations have availed his experience in these areas. He has a number of books, articles and talks to his credit on issues related to democracy, elections and social sector issues.
He had authored two path-breaking papers 'Islam, Muslims and Family Planning in India'  and 'Islam and AIDS'.