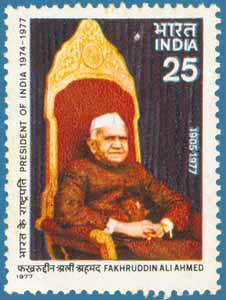 Early life and background
Shri Fakhruddin's grandfather, Shri Khaliluddin Ali Ahmed, of Kacharighat near Golaghat town , Assam, married in one of the families who were the relics of Emperor Aurangzeb's bid to conquer Assam Ahmed was born on 13 May 1905, in Delhi, India. His father was Col. Zalnur Ali who married the daughter of the Nawab of Lohari in Delhi [
He started his education in the Government High School from Gonda District, Uttar Pradesh, India. He matriculated from the Delhi Government High School and went to England for higher education in 1923 continuing studies at St Catharine's College, Cambridge. He started legal practice in the Lahore High Court in 1928. 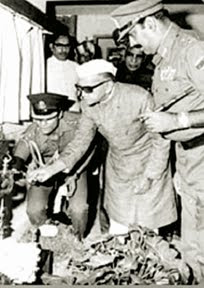 He met Jawaharlal Nehru in England in 1925. He joined the Indian National Congress and actively participated in the freedom movement.
After Independence he was elected to the Rajya Sabha (1952-1953) and thereafter became Advocate-General of the Government of Assam. 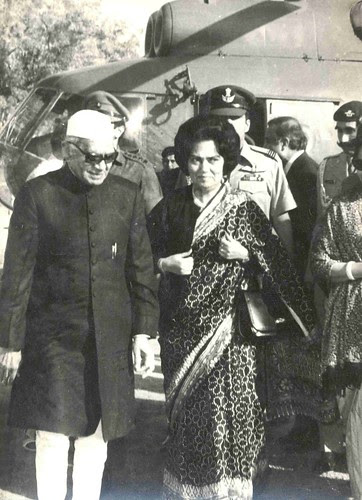 In the Central Cabinet he was given important portfolios relating to Food and Agriculture, Cooperation, Education, Industrial Development and Company Laws.
Picked for the presidency by Prime Minister Indira Gandhi in 1974, he became the second Muslim to be elected President. He used his constitutional authority as head of state to allow her to rule by decree once emergency rule was proclaimed in 1975. He died in office. 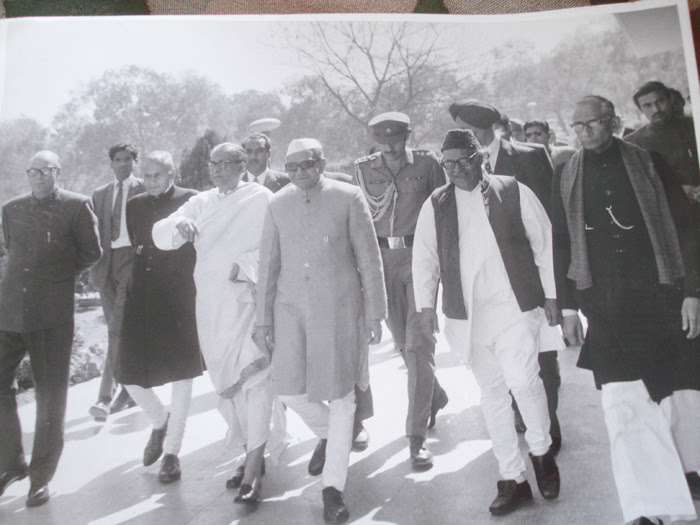 In April 1967, he was elected President of the All India  Cricket Association. He was a member of the Delhi Golf Club and the Delhi Gymkhana Club from 1961