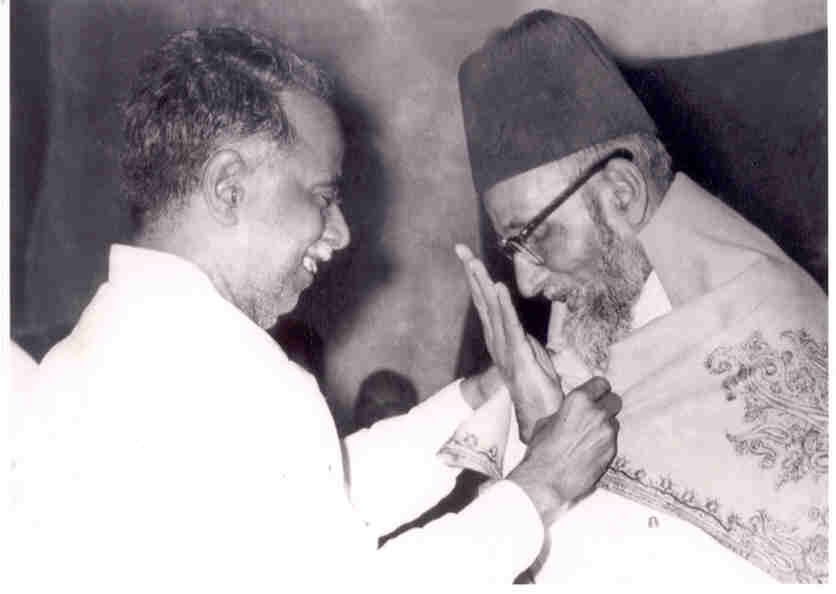 Muhammad Ismail was born in Tirunelveli, Tamil Nadu on 5 June 1896 to Moulvi K. T. Miakhan Rowther. He obtained his education from CMS College and MDT Hindu College at Tirunelveli and later at St. Joseph's College, Trichy and Madras Christian College. 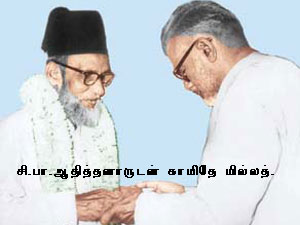 He married Jamal Hameeda Bi in November 1923. He became a business man and was involved in various commerce committees throughout his political career. 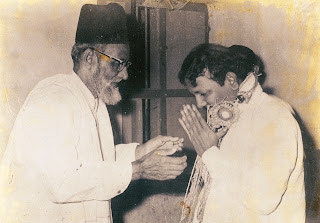 Muhammad Ismail started the Young Muslim Society in Tirunelveli Petai in 1909. He was instrumental in establishing Majlis-ul-Ulama (Council of Islamic Scholars) in 1918. He became a member of the Muslim league rose through its ranks. In 1945, he became the president of the Madras Presidency unit of the Muslim league. He led the Madras State Muslim League in the 1946 Assembly elections, when the league won 28 seats (all the seats reserved for Muslims in the Presidency). The league emerged as the second largest party in the assembly after the Indian National Congress. Ismail became the leader of the opposition in the Legislative Assembly during 1946-52. When the provincial assemblies elected members to serve in the Indian Constituent Assembly which also doubled as the first Parliament of independent India, Ismail was elected to the Constituent Assembly from Madras Presidency 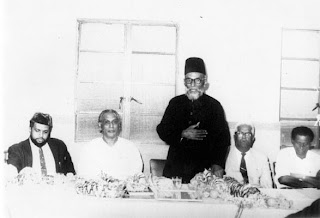 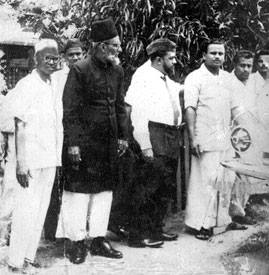 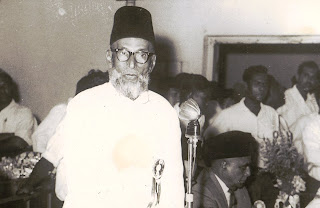 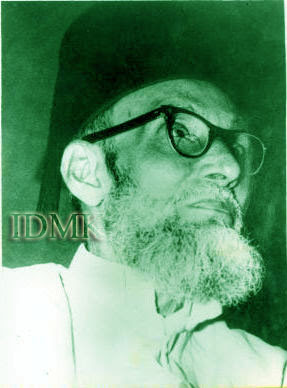 When India was partitioned and Pakistan was born in August 1947, the Muslim League also split into Indian and Pakistani sections. The Indian members of the League who did not migrate to Pakistan, formed the Indian Union Muslim League (IUML). Ismail became its first president In 1952, he was elected to the Upper house of the Indian Parliament - the Rajya Sabha and remained a member till 1958. While in Rajya Sabha he supported the retaining of Sharia law for Indian Muslims. When the state of Kerala was formed by the States Reorganisation Act in 1956, Ismail shifted to Kerala politics. He was elected to the Lok Sabha from Manjeri Parliamentary Constituency three times - in 1962, 67 and 71 as a IUML candidate 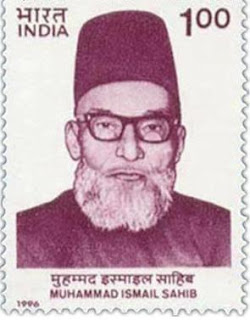 Muhammad Ismail was a noted businessman of the Madras Presidency involved in leather goods and meat industry. He was a office bearer in various Commerce and business organizations of the Presidency and Government committees dealing with commerce. The organizations he was a member of include: Madras Port Trust Board, Madras Board of Industries, Madras Provincial Marketing Board, Madras Excise Licensing Board, The South India Railway Advisory Committee, Indian Council of Agricultural Research (Hides and Skins Section), Hides Cess Enquiry Committee, Mica Enquiry Committee, Industrial Planning Committee (Government of Madras), South India Chamber of Commerce and Industry, Federation of Indian Chambers of Commerce and Industry. He also served as the Chairman of Leather and Leather Goods Committee of the Government of Madras and Vice-President of the Southern India Skin and Hide Merchants Association, Madras. He was the president of Madras State Mutton Dealers Chamber since 1946 till his death in 1972 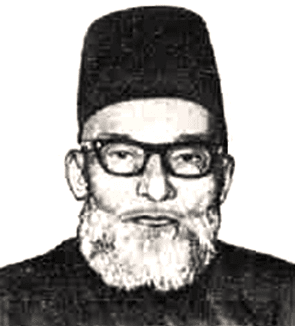 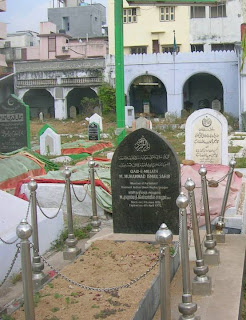 Ismail died in 1972 The Tamil Nadu Government renamed Nagapattinam district as "Nagai Quaid -E- Millet" District in his honour (However, it reverted to its old name in 1997, when all names of persons were dropped from the names of districts and transport corporations). In 2003, the Tamil Nadu Government constructed a memorial hall for Ismail A number of colleges in Tamil Nadu including the Quaid-E-Millath Government College for Women, Chennai and Quaid-e-Milleth College, Medavakkam, Chennai have been named after him.