He was also an important member of the All India Muslim Majlis-e Mushawarat and one of its former vice presidents and general secretaries.

He was from Muzaffar Nagar District of Uttar Pradesh and born and brought up in a village. In the beginning, he was attached with the socialist group of Congress party. 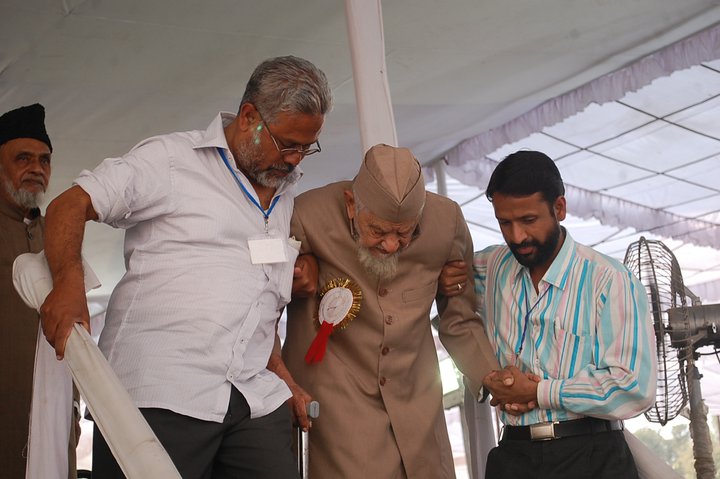 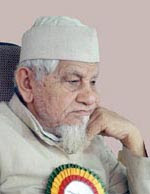 After reading volume three of the book Islam aur Siyasi Kashmakash, written by Maulana Abul Aala Maudoodi, he started participating in the activities of the Jamaat-e-Islami Hind.

He was among the earliest members of Jamaat-e Islami Hind and had joined it in 1944. He was currently an honorary adviser to its President and member of Jamaat’s central advisory and representative councils. He played an active role in the Muslim community’s affairs during the last five decades and was considered as one of the important pillars of the community in recent decades.

He has served the Islamic Movement in various capacities. He was Ameer-e-Muqami of Ghaziabad and when he shifted to Delhi he became Ameer-e-Muqami of the Delhi Jamaat. He has also served as Ameer-e-Halqa of Delhi, Western UP and erstwhile Hyderabad Halqa and Andhra Pradesh zone at various occasions.