Born on April 29, 1938 in Kannur (Kerala) Mr. E. Ahamed had his education in Government Brennen College, Tellichery and Government Law College, Thiruvananthapuram from where he completed his B.A. and B.L. degrees. He started his career as a Lawyer.

Mr. Ahamed was a Member of the Kerala Legislative Assembly consecutively for 5 terms from 1967 to 1991. From 1982 to 1987 he was Cabinet Minister in Kerala in charge of the Department of Industry. He was elected to the Lok Sabha (Lower House of Parliament) for the first time in 1991. He was elected to the Lok Sabha in all subsequent elections. Mr. Ahamed is representing Ponnani constituency in the current Lok Sabha (fifth term). He was a member of several high-level governmental delegations and Parliamentary Committees during this period. He was a member of the Indian delegation to the UN General Assembly consecutively for six years from 1992 to 1997. Mr. Ahamed is associated with several educational, cultural and social institutions. He is the author of three books.

Mr. Ahamed took office as the Minister of State for External Affairs in May 2004.

Since 1967 Mr. Ahamed has been a member of Kerala State Muslim League Working Committee. He is holding the position of National Secretary, Indian Union Muslim League (IUML) from 1995 onwards. 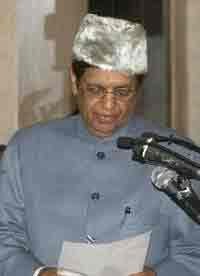 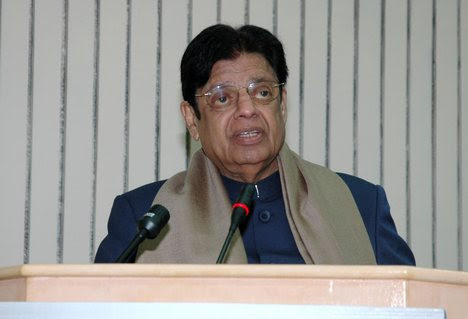 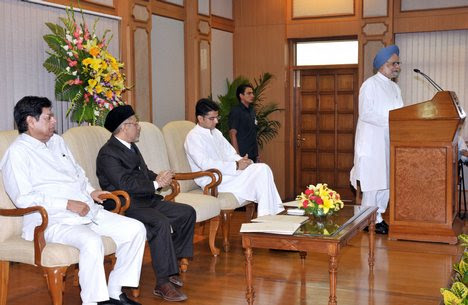 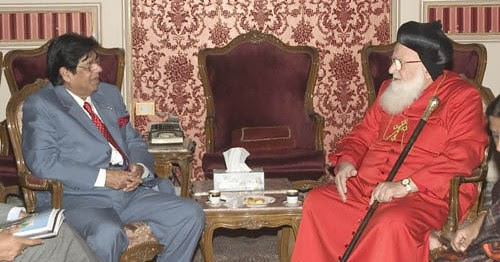 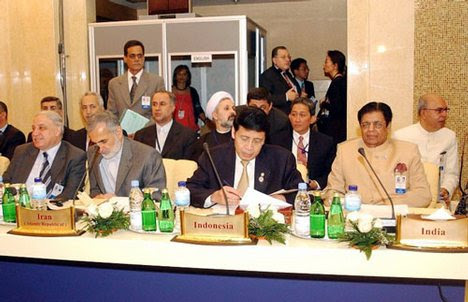 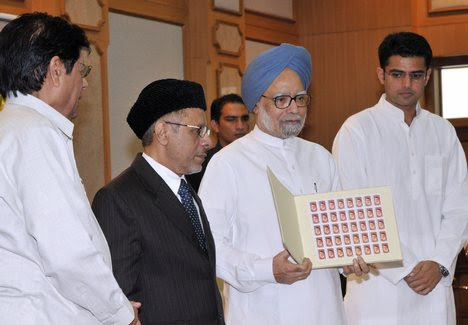 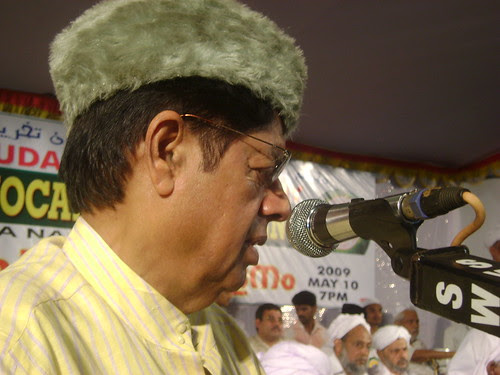 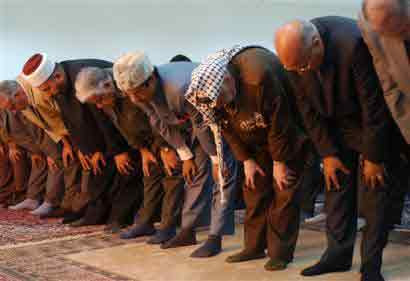 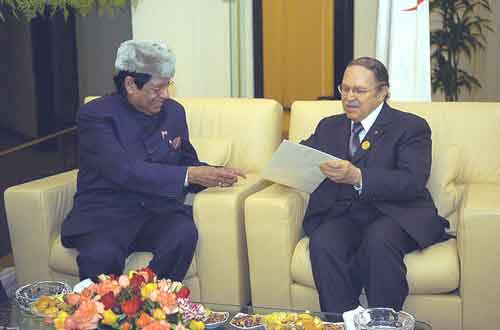 Mr. Ahamed is currently the National President of the Indian Union Muslim League. During his tenure in the Parliament, he has been a member of several parliamentary committees including External Affairs, Railways, Civil Aviation and Tourism, Public Undertakings, Science and Technology, Environment and Forests. Mr. Ahamed was also the Chairman of the Government Assurance Committee.

Mr. Ahamed is widely travelled and has represented India in the United Nations six times between 1991 and 2009. He has also authored 3 books in English and Malayalam. Born on 29 April, 1938, Mr. Ahamed has performed Hajj seven times – five times as Member of Government of India Haj Goodwill Delegation.

He was married to Late Mrs. Zuhara Ahamed. Mr. Ahamed has two sons and one daughter.

His hobbies include reading, writing and watching sports.