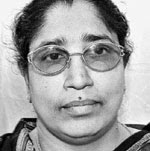 Mumtaz Begum (born 1956) is a former mayor of Bangalore, India. She was Bangalore's

She is a three-time corporator of the Bangalore Mahanagara Palike (BMP). She represents Shivajinagar Ward, which was part of British Cantonment during the colonial rule. A member of the Indian National Congress party, she was elected as a deputy mayor of Bangalore in 1984, when she contested under the Janata Party platform. 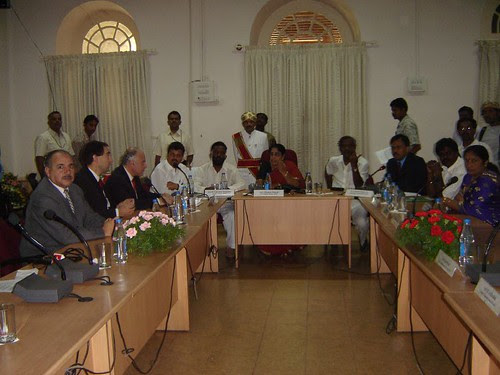 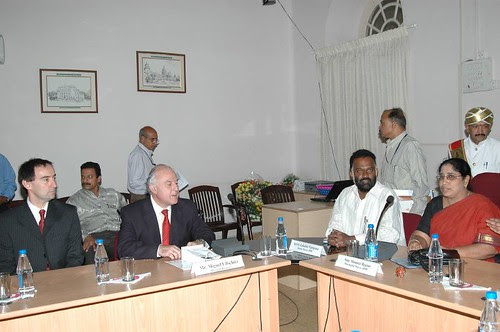 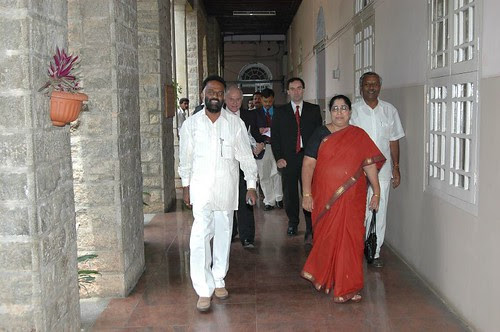 Ms Mumtaz Begum, Mayor of Bangalore, India deserves the award. Just for the simple reason that she is hard working, dedicated, innovative and has deep passion to serve Bangalore and its residents to get the best infrastructure, basic amenities and to make the city pleasant and comfortable for the Bangaloreans and visitors. My vote is for the present Bangalore Mayor, Ms Mumtaz Begum
Ms Mumtaz Begum, Mayor of Bangalore, is the most deserving candidate for the award as she has shown that a woman can be a successful first citizen. She is doing wonders for the upkeep of this great city.


The Mayor is the most dynamic and daring personality who has no qualms about introducing changes for the betterment of the city of BangaloreThe mayor of Bangalore has helped the poor by providing shelter, food ,medicine to nearly five million people of Bangalore. She modernised the infrastructure with public -private partnership, creating new roads, flyover, pavements etc. She has been called the 24-hour mayor of Bangalore. Please dear judges, elect her as the best mayor of the world. Thanks.
She is very hard working, energetic and full of courage. She is a lady from a backward class. She has a good vision to develop Bangalore into a world class city. Recently she received a doctorate from one of the university of china. I pray to god she is chosen as the World Mayor 2006. I am a great fan of her because of her good and hard working nature to develop our garden city Bangalore.