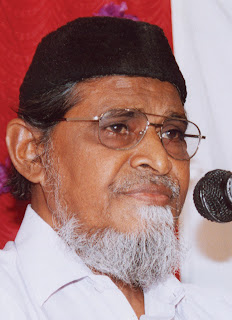 Moulana Khudbudeen Ahmed Baqawi is a legend here. He was involved with the translation of The Holy Quran. It was his magnum opus.Moulana undertook this noble task under the active encouragement of Moulana M A Jameel Ahmed Sahib when there was no translation available in Tamil. Now we have dozens of translations available in the market. 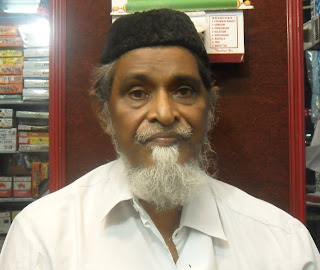 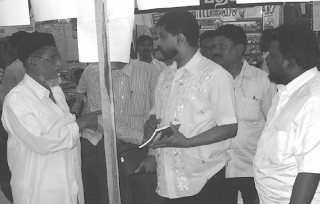 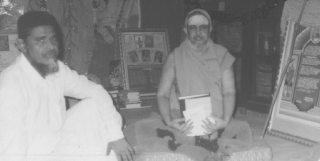 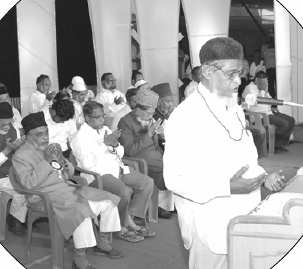 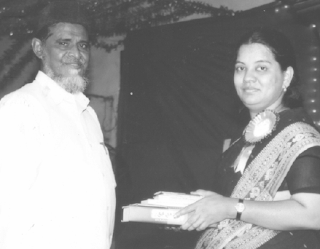 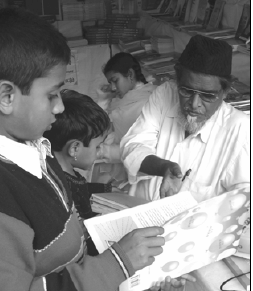 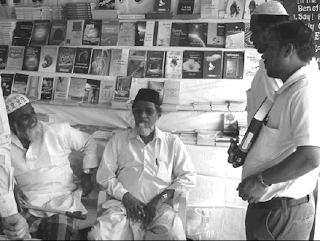 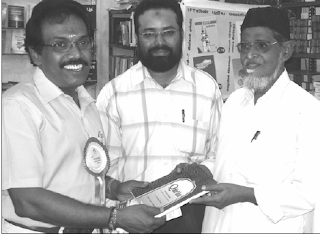 Moulana Khudbudeen Sahib's contribution in the Tamil literary field is enormous. He has translated many books in Tamil. He is from Aravakurichi and got attracted to the Islamic movement when he was serving as a Imam in Villivakkam, Chennai. Moulana S M Malik of Hyderabad who was residing in Chennai then introduced him the revolutionery message of the tahreek. Moulana M. A. Jameel Ahmed Sahib identified and nurtured his talent in translating books.


Besides Moulana has trained, groomed and evolved many activists to the Iyakkam. Br T. E. Naser. Br Sheikh Dawood, Br Ashraf Ali and scores of youngsters were groomed by him. One of his star product is our own Br S. N. Sikkander, the present chief of Welfare Party of India. It could be said that an entire generation of youngsters got inspired by him. There was a time when not a single tarbiyati ijtema would be held without his speech or dars. His room in the IFT complex served as the training centre for all of those who had got attached with the Iyakkam. Moulana is very soft spoken. He had his own way of giving lectures. He was very amiable. He was very humble and polite . He would argue for his point of view. But, he would never fight. He used to lead the salat in Jamaat Office. He had this unique voice. His Qirat was exceptionally good and mellowing.

He was also proved to be Qutb of deen in the sense that he was steadfast in the way of Allah. He was a model for Azeemath. Being a alim he could have easily charted his own way and reaped much more and more benefits. But the tahreeki chap (Iyakka muthirai) was imbibed him such a way that he prefered Azeemath over Ruksath. He never cared about his family, sons, daughters. His only care was of the tahreek and its mission.  He was of the 'old generation' who prefered mission over everything else.