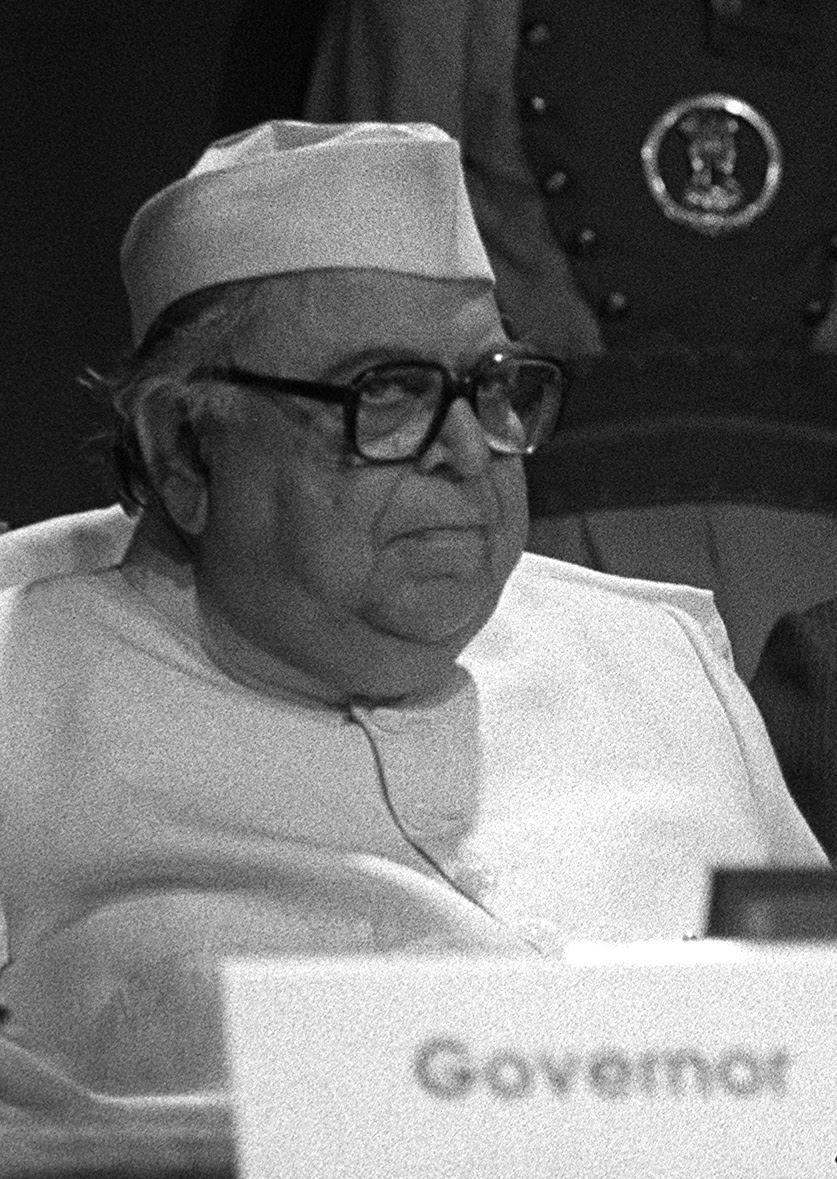 
Saiyid Nurul Hasan was a historian of medieval India, a prolific author, a statesman in the Government of India, and governor of Bengal and Orissa 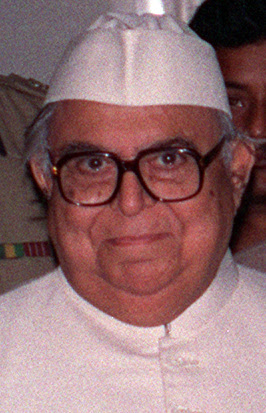 Hasan was born in Lucknow, India. He belonged to a prominent landowning (madad-i ma'ash) family of the United Provinces. He was the son of Sayyid Abdul Hasan and Nur Fatima Begum. His father was a District Settlement Officer and later President of the Court of Wards in the United Provinces. He was a grandson of Sir Sayyid Wazir Hasan, the prominent politician. He was married to Nawabzadi Khurshid Laqa Begum Sahiba, a daughter of Nawab Raza Ali Khan of Rampur. They had two children, Sayyid Sirajul Hasan and Sayyida Talat Fatima Hasan.

He was educated at La Martiniere Boys' College in Kolkata,. He complete his granduation from Muir Central College, Allahabad. Later he went to New College, Oxford, where he completed an M.A. and D.Phil. in Indian history. In Oxford he was the President of the Oxford India Majlis.

He began his academic career as a Professor in the Department of History at Aligarh Muslim University, of which he was a Chairperson as well. Later he had become a General Secretary and President of the Indian History Congress. He was a Fellow of the Royal Historical Society and the Royal Asiatic Society in London.
In 1972 he founded the Indian Council of Historical Research, New Delhi. He was also the architect behind the setting up of 27 social science research institutes in India under the aegis of the Indian Council of Social Science Research (ICSSR), New Delhi. As India's education minister, he founded the Centre for Studies in Social Sciences, Calcutta, of which he was the founder in 1973. He was also the Founder-Chairman of the Maulana Abul Kalam Azad Institute of Asian Studies, Calcutta in 1993.

From 1969 to 1978, Hasan was a member of Rajya Sabha. From 1971 to 1977, he was the Union Minister of State (with independent charge) for Education, Social Welfare & Culture in the Government of India. From 1977 to 1980 he was the Director-General of the Council for Scientific and Industrial Research, New Delhi. He served as Ambassador of India to the Soviet Union from 1983 to 1986. He was the Governor of West Bengal from 1986 to 1989and 1989 to 1993 and also the Governor of Orissa in 1989. He was an immensely popular Governor of West Bengal.
He died in Calcutta, West Bengal. The Nurul Hasan Education Foundation is named after him.