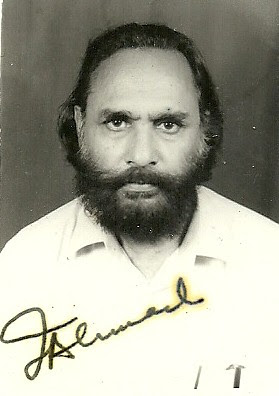 
Professor Israr Ahmad was born on December 19, 1940, in village Mahuwara Kalan in Azamgarh. Dr. Israr Ahmed was the youngest son of Mr. Mukhtar Ahmed who had 3 sons & 1 daughter. After completing his primary education from Mahuwara Kalan Azamgarh, he joined Pushp Nagar Inter College and completed his high school and Intermediate in 1955. After this he joined Shibli National College Azamgarh. In 1959, he finished his B.Sc. securing 1st position in Gorakhpur University to which Shibli National College was affiliated at that time. After his graduation from Shibli National College Azamgarh (Gorakhpur University) in 1959; he pursued his post-graduation studies and earned M.Sc. in Physics from AMU Aligarh in 1961. He was awarded the F.D. Murad Medal for standing FRIST at the M.Sc. examinations. Even before completing his Ph.D. he was appointed Lecturer in Physics on July 16, 1961. He started his Ph.D. under supervision of Prof. Mohd. Zillur Rahman Khan but submitted it as a Teacher candidate in 1969. He was a Nuclear Theorist and worked mainly in nuclear reactions. He was promoted to the post of Reader on May 20, 1971 and later to Professor of Physics on Feb. 21, 1984. He served the department as its Chairman from 1988 to 1991. In February 1994 he went to Saudi Arabia to join King Abdul Aziz University as Professor of Physics and took premature retirement from the services of AMU w.e.f. Feb. 19, 1998. He has numerous research papers in reputed International Journals and in international conferences to his credit. A number of research scholars have been awarded M.Phil and Ph.D. under his supervision. Furthermore, he has also delivered a number of invited talks in various International and national forums.

We commonly debate that Aligarh Muslim University (AMU) lacks world renowned scientists and research scholars to put AMU on a global map. Partially it is true but few names have put AMU on the global map of science & technology and one of the such name is Dr. Israr Ahmad. He was a distinguished scientist and considered an authority on Theoretical Nuclear Physics and Quantum Scattering Theory. 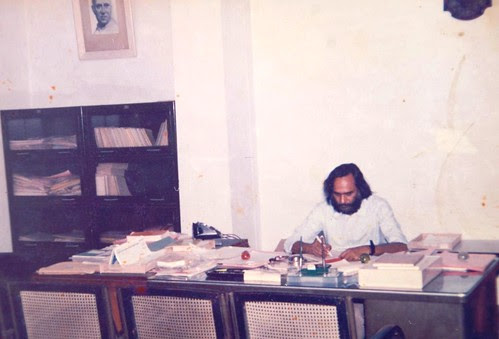 Prof Israr Ahmad at his office

Professor Israr Ahmad was Associate Member of the International Centre for Theoretical Physics (ICTP), Trieste, Italy, headed by the late Nobel Laureate Prof. Abdus Salam, for 12 years from January 1, 1982 to 31 December, 1993. He was a Member of New York Academy of Sciences, Indian Physics Association (IAP) and Indian Association of Physics Teachers (IAPT). He had been regularly visiting the International Center for Theoretical Physics, Trieste, Italy to participate in various academic activities at the center.He has organized number of conferences, Symposium and Seminars on Nuclear Physics.

For the last few years Israr Saheb’s health started deteriorating and he left Saudi Arabia and stayed mostly in Delhi with his son. He has to be admitted to the ICU of Holy Family Hospital where he took his last breath at 12:30 p.m. on 2nd April, 2010. He left behind a grieving family which include his wife, sons, Shahid Israr, Khalid Israr and daughters Sabiha Alvi and Subia Wahid. 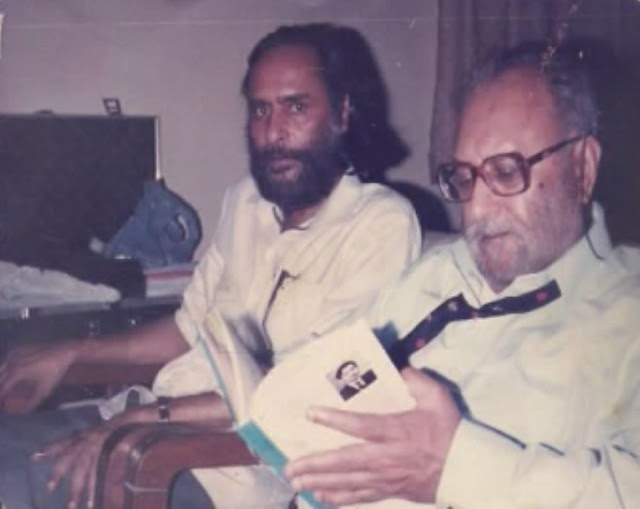 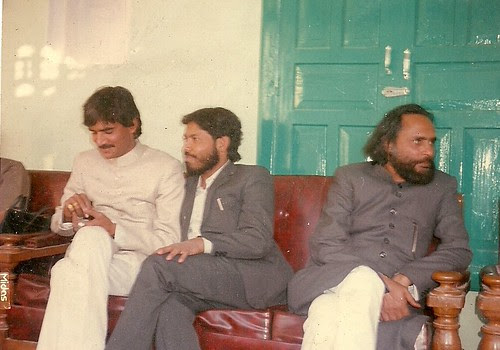 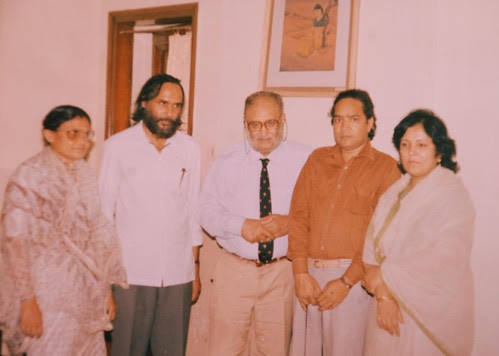 Prof Israr Ahmad and his family with Dr Abdul Salam