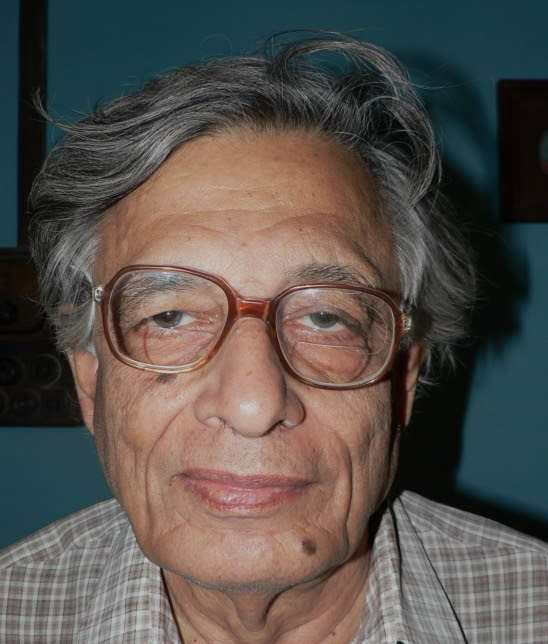 Irfan Habib (Urdu: عرفان حبیب, Gujarati: ઈરફાન હબીબ; born 1931) is an Indian Marxist historian, a former Chairman of the Indian Council of Historical Research and a Padma Bhushan awardee. He is a Professor Emeritus at Aligarh Muslim University. He has served in the Indian History Congress for many years. Irfan Habib and R.S. Sharma have been historians of international repute even before the Indian Council of Historical Research was set up. 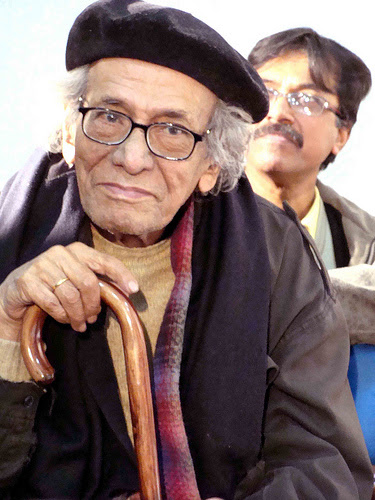 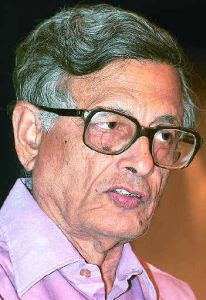 Habib is the son of Mohammad Habib, the eminent historian and independence activist. His paternal grandfather was Mohammad Naseem, a wealthy barrister, and nationalist, who funded the Lucknow Session of the Indian National Congress in 1916. His mother Sohaila Habib (née Tyabji) was the daughter of Abbas Tyabji, a close associate of Mahatma Gandhi, who became the Chief Justice of the High Court of Baroda. His wife Sayera Habib (née Siddiqui) taught as Professor of Economics at Aligarh Muslim University. His second son Faiz Habib is Cartographic Assistant in Archaeological Section of Center of Advanced Study. 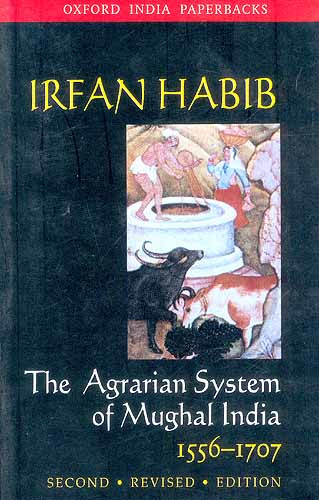 Irfan Habib studied at the Aligarh Muslim University School and then completed his B.A. and M.A. from Aligarh Muslim University (AMU), where he came first class first in history. He was the editor of the student journal of the history department of the university. Later he completed his D.Phil. from New College, Oxford under the supervision of Dr. C.C. Davies.
He was Professor of History at Aligarh from 1969–91, as well as Co-ordinator/Chairman of the Centre of Advanced Study in History, AMU, during 1975-77 and 1984-94. Prof.Habib is presently appointed as Professor Emeritus at the Department of History, Aligarh Muslim University. Habib has worked on the historical geography of Ancient India, the history of Indian technology, medieval administrative and economic history, colonialism and its impact on India, and historiography.
Amiya Kumar Bagchi describes Habib as "one of the two most prominent Marxist historians of India today and at the same time, one of the greatest living historians of India between the twelfth and eighteenth centuries."
Professor Sumit Sarkar says:"Indian Historiography, starting with D.D. Kosambi in the 1950s, is acknowledged the world over - wherever South Asian history is taught or studied - as quite on a par with or even superior to all that is produced abroad. And that is why Irfan Habib or Romila Thapar or R.S. Sharma are figures respected even in the most diehard anti-Communist American universities. They cannot be ignored if you are studying South Asian history." 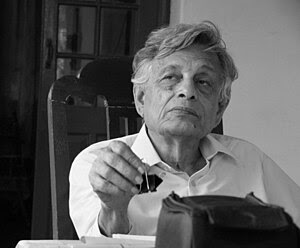 He was Chairman of the Indian Council of Historical Research during 1987-93. He was also the President, Indian History Congress, 1981. In 1991 he was invited to deliver the Radhakrishnan Lecturer at Oxford. He is an Elected Corresponding Fellow, British Royal Historical Society since 1997.

Irfan Habib was among the historians who opposed the rewriting of history by the BJP led NDA government. He criticised the Human Resources Development Minister Murli Manohar Joshi for making "absurd statements" regarding the Sanskrit language and accused the Union government of trying to "invent" history . He was among the historians at the Indian History Congress in 1998 when they moved a resolution against the saffronisation of history . To counter Irfan Habib, Murli Manohar Joshi had released a book to rebuts the history of ‘‘Habib & Co’’ .

Habib identifies himself as a Marxist and uses Marxist historiography in his work.