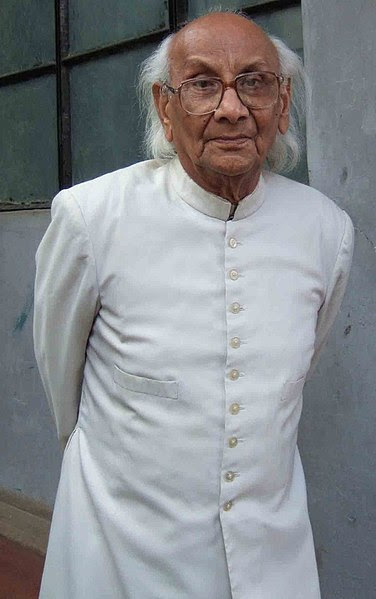 Abdul Qavi Desnavi(Urdu: عبدالقوى دسنوى), November 1,1930 - July 7, 2011) was an Indian eminent Writer, Critic, Bibliographist, Linguist and Scholar of Urdu language. He has authored more than 50 books on Urdu literature. His books also translated in other languages. His important work was about Maulana Abul Kalam Azad, Mirza Ghalib, Allama Muhammad Iqbal and litterateurs of Bhopal. He was recipient of several awards. He received Senior Fellowship from the Union Ministry of Culture, Govt. of India. His great treatise was a voluminous book on one of India’s frontline freedom fighter and first Union Education Minister Maulana Abul Kalam Azad over 900 pages titled "Hayat-e-Abul Kalam Azad" which he penned in the year 2000. It was acclaimed nationally and internationally.

Desnavi had his primary education in Arrah town of Bihar state. After completing his Graduation & Post Graduation in First Division from St. Xavier's College, Mumbai, he joined Department of Urdu in Saifia Post Graduate College in February 1961. He became Professor and Head of the Urdu Department of Saifia P.G. College. He was well-known literary figure in India and in the Urdu world. He retired in 1990. He was also holding many Honorary positions as, 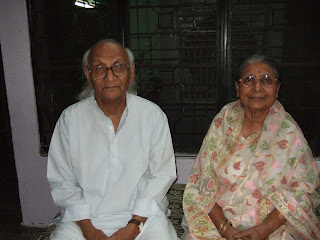 A.Q. DESNAVI WITH HIS WIFE.

Books Translated in other Languages

Out of more than 300 Articles, Few of his Articles are listed below

Prof. Desnavi died at about 5 am on 7 July 2011 in a private hospital where he was admitted following complaints of old age related diseases. He is survived by his wife, three sons and four daughters and a large number of relatives and Literary friends to mourn his loss. He was buried to rest in Bada- Bagh graveyard in the evening after “Maghrib” prayers wherein a large number of literary personalities and elite of the town participated in his funeral procession.